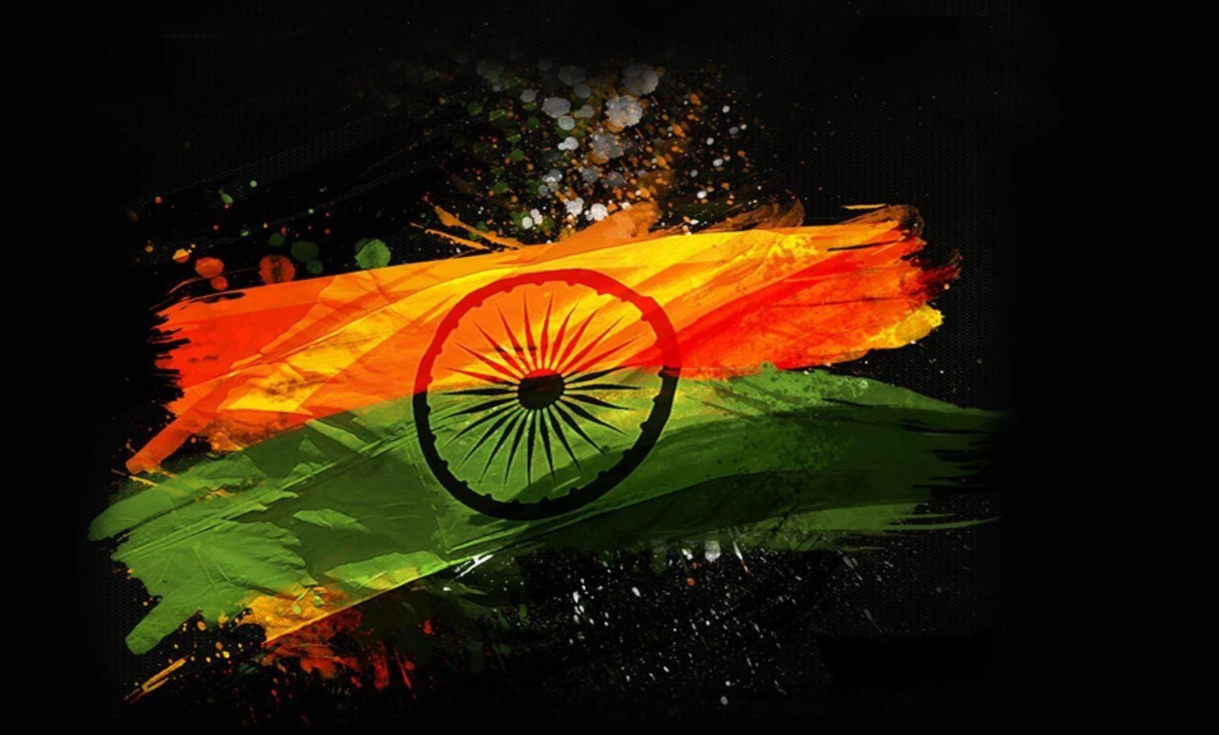 For almost two hundred years India was ruled by the British, and India was a part of the British Empire where, as the saying goes, the sun never set. The key architect of India’s independence movement was Mahatma Gandhi, who insisted on a nonviolent and peaceful end to British rule. Finally, after a long and continuous freedom struggle, India achieved liberation from the British on 15 August 1947. This year we celebrate our 75th independence day. Let’s discuss here some lesser-known facts about India’s First Independence Day.

Previous: Let Love Take Over By Tomson Robert – A Unique Story About Finding Balance In Our Beliefs
Next: A Book Review Of Dhi’s Oracle of Numbers for Relationship Guidance By Saudamini Mishra