Indiacafe24.com > Knowledge Bank > Rose: Do You know About The History Of This Flower

Do you know which flower is known as the queen of the floral world? Yes, you guessed it right. As what can it be other than the floral queen ROSE.

A king-sized population of the flower lovers prefers to go with Rose, when they plan to gift someone or even when they expect a floral bouquet from others as a gift. 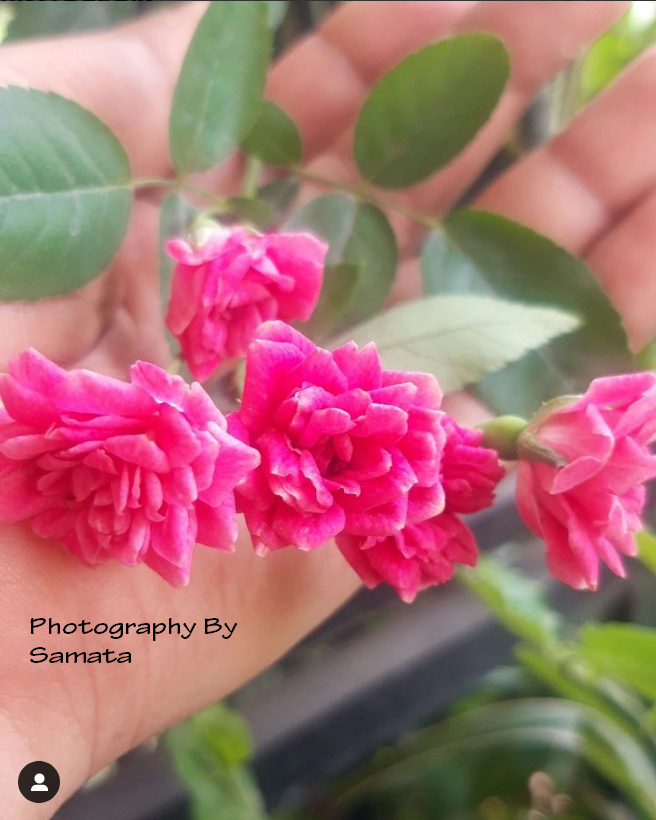 But how many of you know that there are some unique facts about this flower which many dont know.

Rose and its botanical name:

A rose is a perennial plant; it belongs to the genus Rosa and comes in the family of Rosaceae, and the scientific name of roses is Rosa rubiginosa. In the world, over three hundred species and tens of thousands of plants are cultivated. Roses are cultivated in various societies, and people also love to grow them at their home balconies. 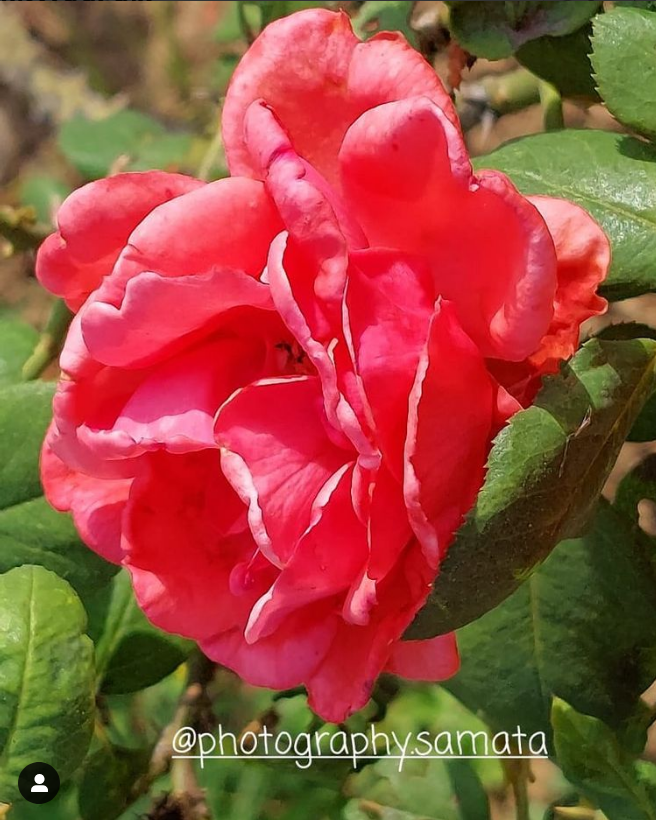 How different species of roses got their name?

According to the American Rose Society, one of the reports says, which sets some rules with the registration committee, the breeder of a rose gets the name of the rose species. However, Marily Young, one of the committee, members says that the committee required a letter of approval from the person who gave the name to the Rose.

What are the unknown facts of this blooming beauty?

We all know Rose is the oldest flower, and we mentioned its history somewhat in the points mentioned earlier, but here we will know its more properties and its value in the entire world. Here we will also see some hybrid species of roses how and where grown successfully. 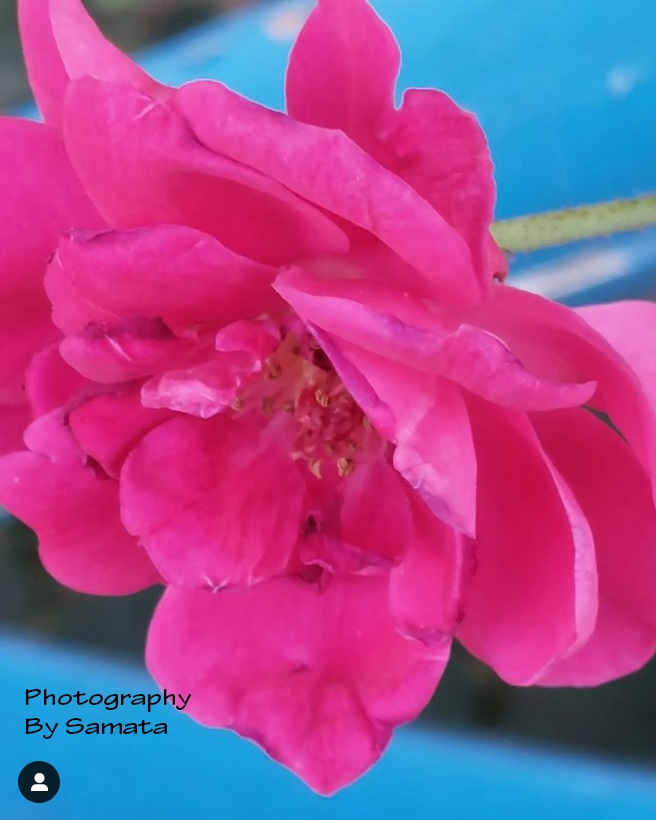 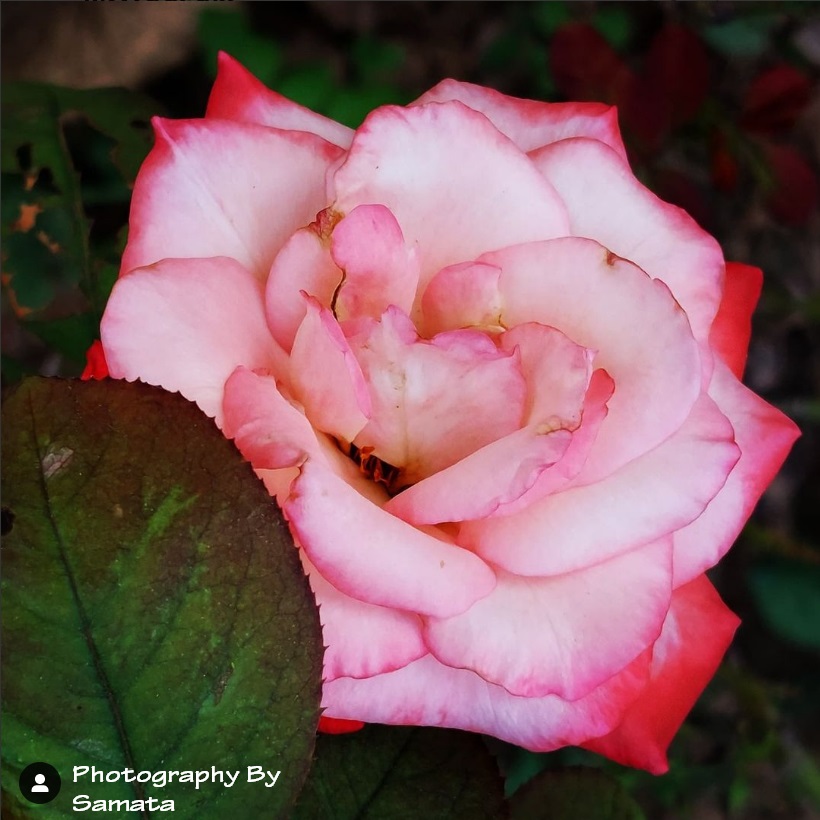 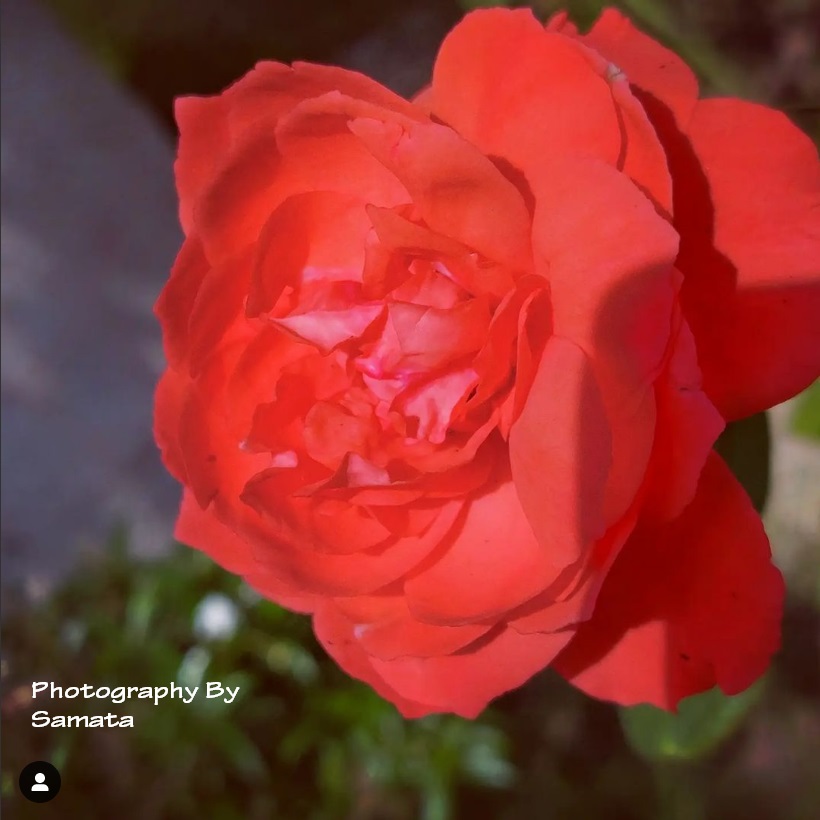 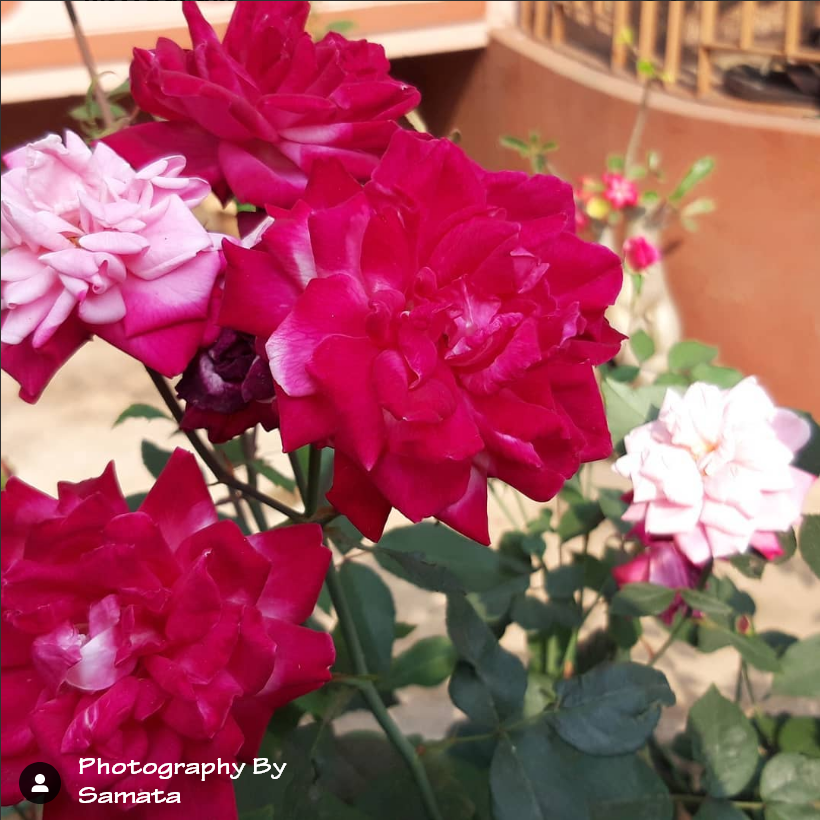 Due to social bondage in the 18th century, a special kind of language has evolved, that was rose language. Rose language was the medium of communication between the lovers; through it, they can express their love and admire the beauty of their loved ones. The bright shade of Rose was perfect at that time, which explains love emotions completely.

Previous: 5 Simple Tips For Caring Your Dry Skin This Winter
Next: Confused Bastards By Manav Vigg – A Book Review