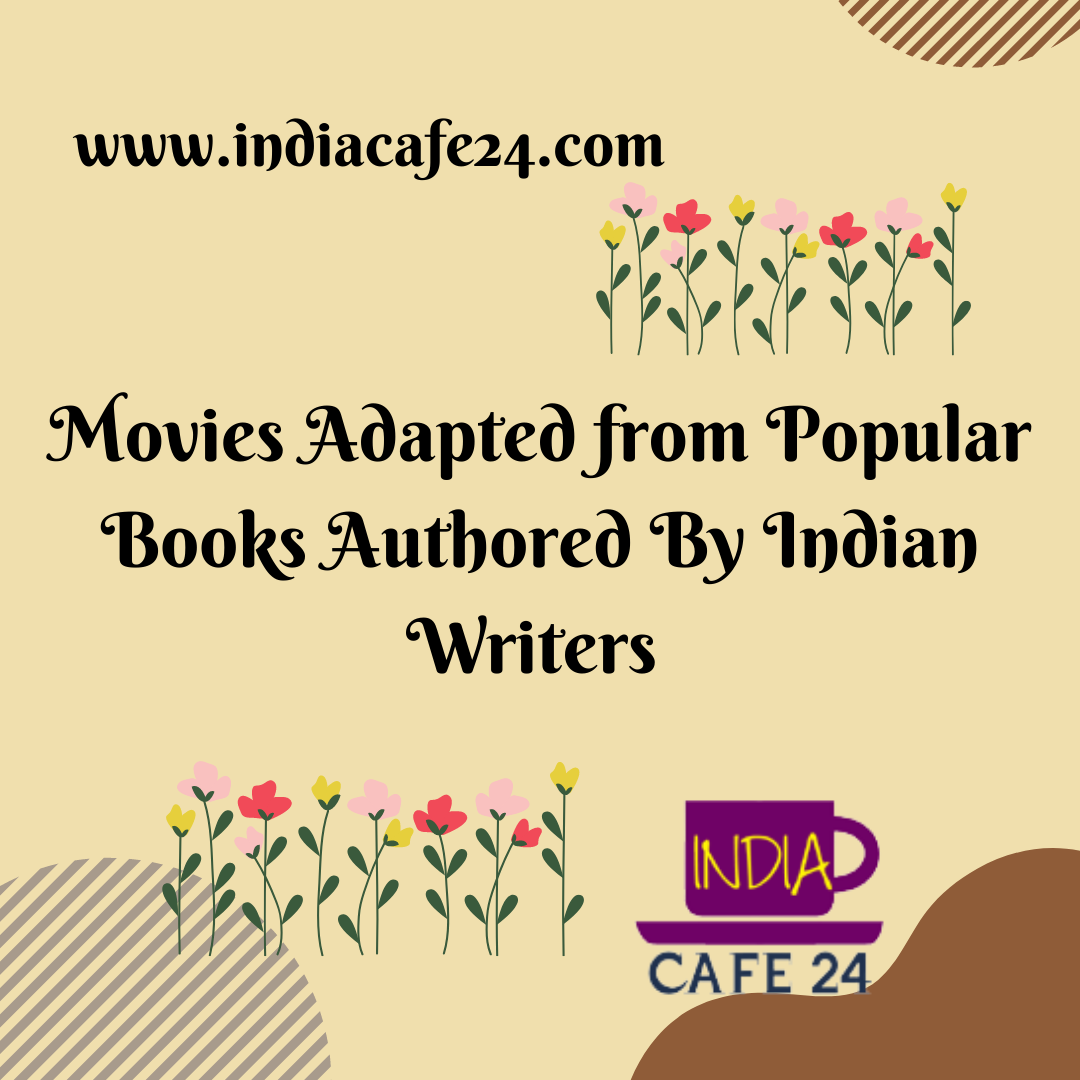 Today I am sharing a list of books that were later made into movies by Indian filmmakers in different languages. 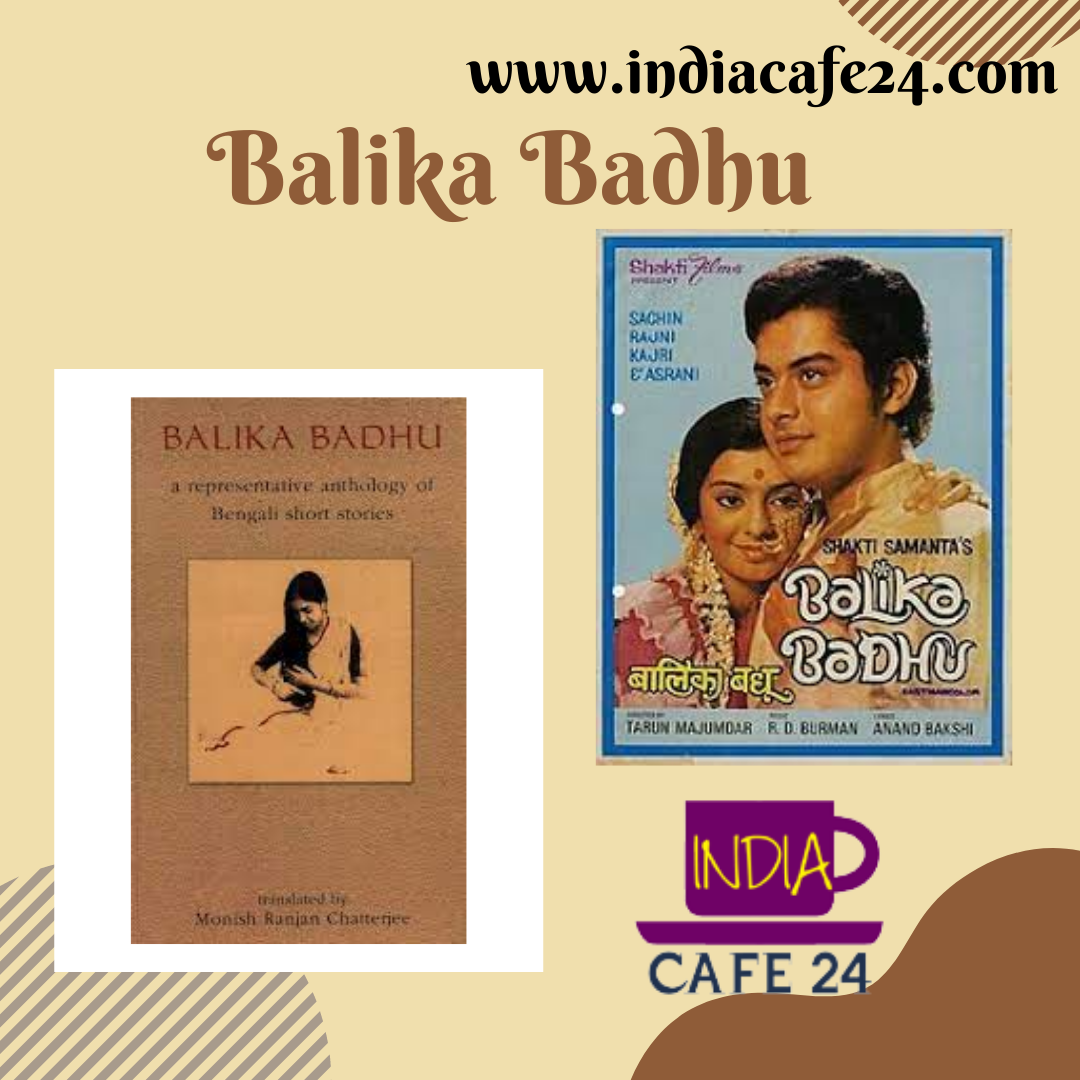 It is a novel written in Bengali by award-winning writer Bimal Kar. The story is on child marriage that was very usual in India in the early ’90s. The story revolves around two characters who tied the knot as teenagers. They tried to understand marriage and its responsibilities. In the story, the writer explained the hurdles and social challenges faced by the youngster.Based on this book, a movie directed by Shakti Samanta and lead role played by Sachin and Rajni Sharma was released. The movie got nominations for Filmfare awards in different categories. It also bagged a few. 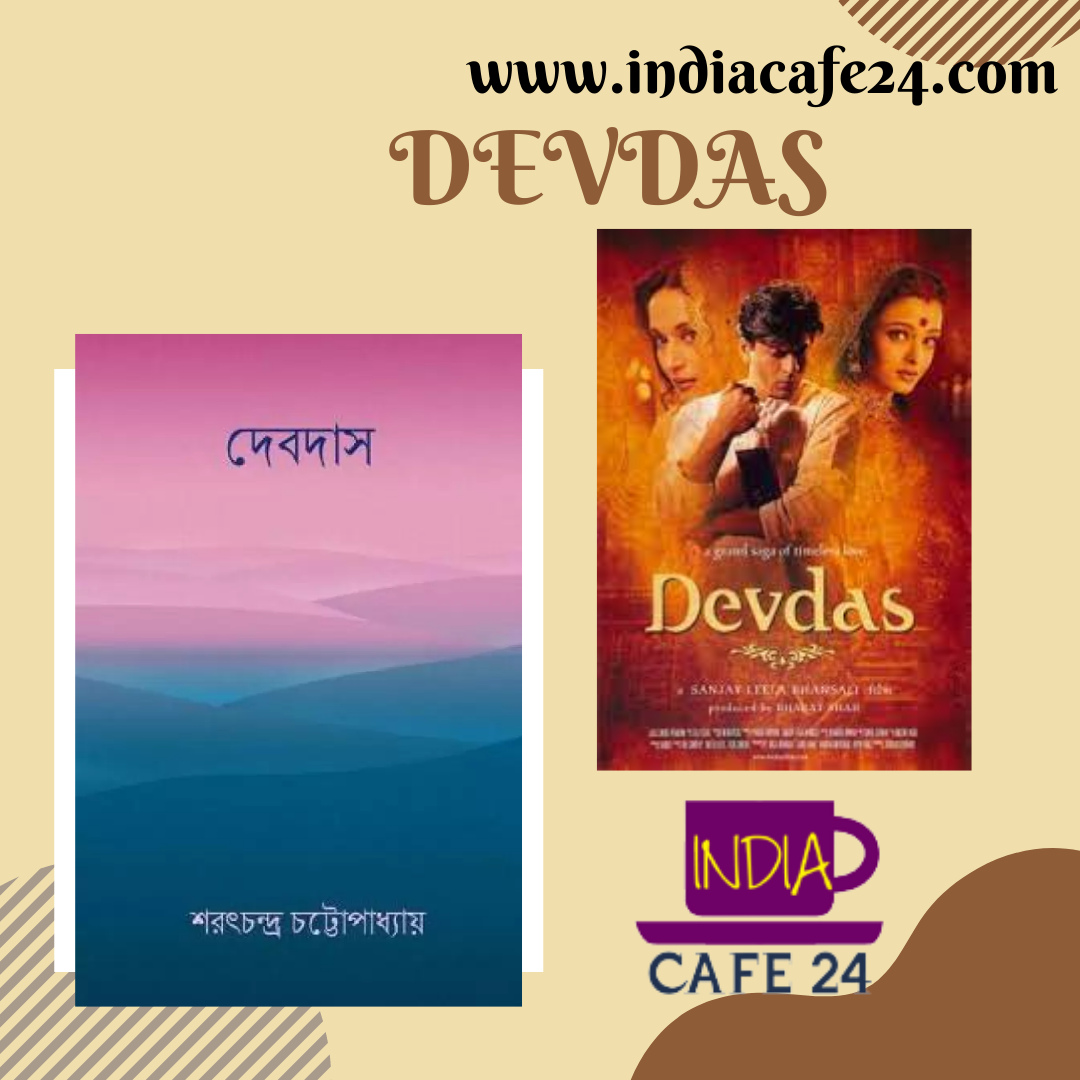 This is one bookthat created history. It got published in several versions. An iconic novel Devdas was written by Sarat Chandra Chattopadhyay and released in 1917. It is the story of Dev and Paro, who were in love with each other since childhood. But, destiny separated them. The entire story narrates the challenges faced by Dev and Paro and displays their true love. Tears will surely come in your eyes experiencing the pain of Dev. After reading this book twice, director Sanjay Leela Bhansali decided to make the movie on Devdas. The movie got released in 2002. In the movie Shahrukh Khan (Dev), Aishwarya Rai (Paro), and Madhuri Dixit (Chandramukhi) played the lead roles. The screenplay won the hearts of audiences and bagged five national awards, the Filmfare award as the best film, and followed by other 10 Filmfare awards in several categories.  But to be noted, that before Sanjay Leela Bansali, this movie in the Bengali language got released in 1936. Bengali version directed by Pramathesh Barua, and he himself played the role of Devdas. 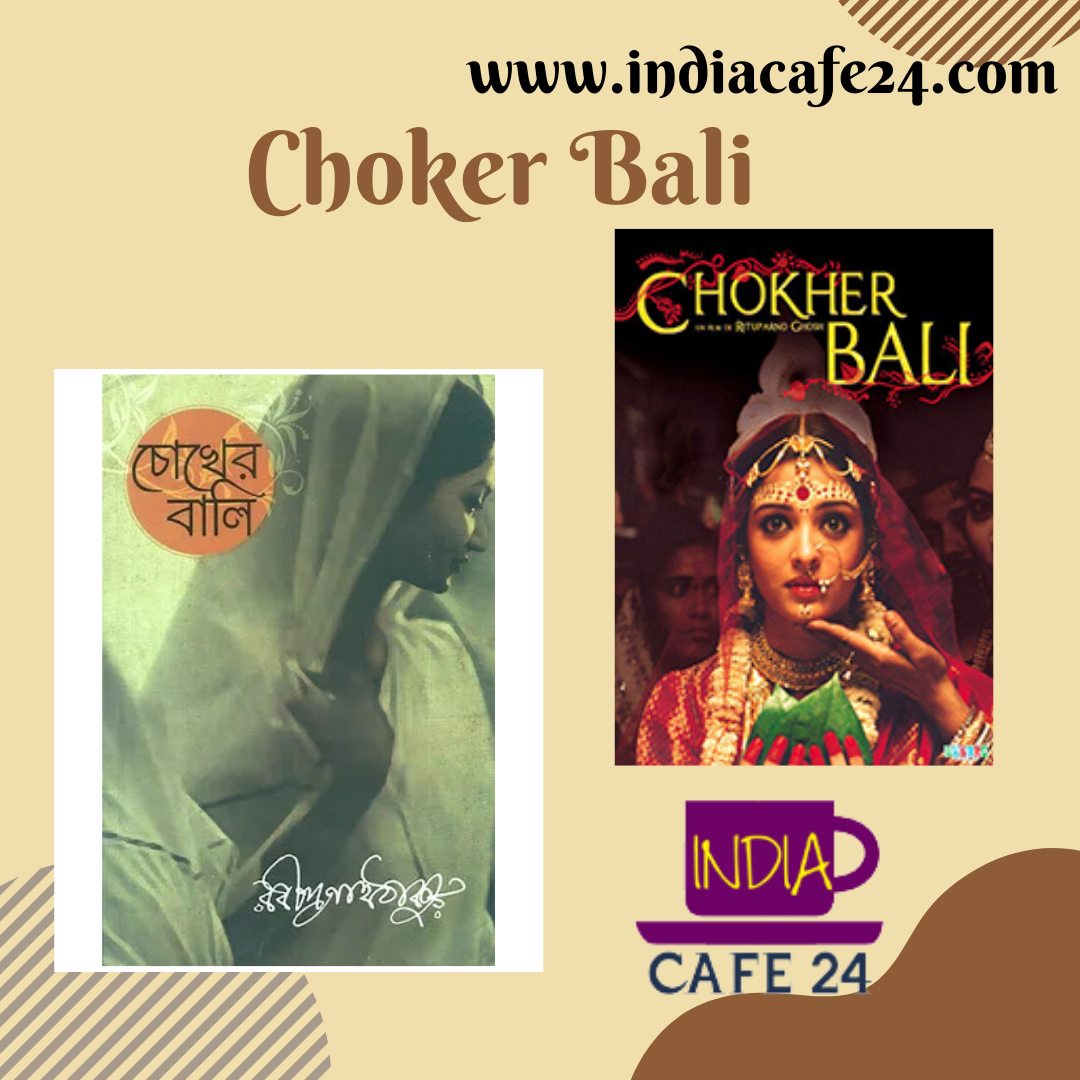 A renowned Bengali novel written by Rabindranath Tagore. The story of a widow Binodini narrates the discrimination, widows used to face at that time. It depicted what happens when a widow gets attracted toward another person Mahendra and many more things. The problem started increasing when the fact came into the limelight that married Mahendra also experienced equal attraction towards Binodini. One of the finest directors of Indian Cinema Late Rituparno Ghosh decided to make a film on this book in Bengali. Aishwarya Rai (Binodini), and Raima Sen( Mahendra’s wife) played the lead roles in the movie. Veteran Actor Prasanjit Chattopadhay played the character of Mahendra. The movie bagged theNational Film Award for Best Feature Film in Bengali, the National film award for best costume design, and the National film award for best art direction. The film received nominations in various international film awards. 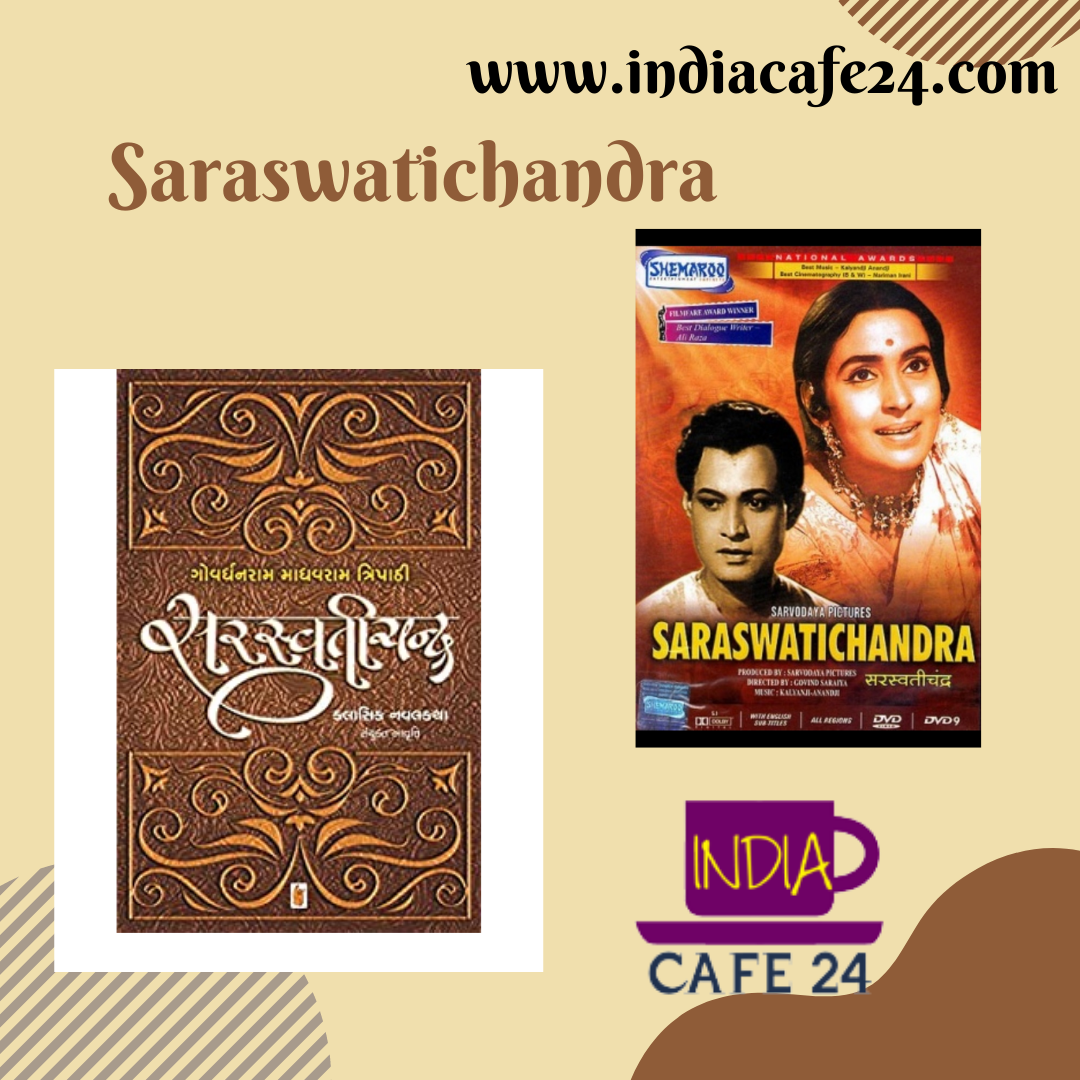 The Gujarati Novel, Sarswatichandra talks about feudalism in India. The novel was penned by Govardhanram Madhavaram Tripathi, one of the celebrated authors of the 2Oth century from Gujrat. It was released in 4 parts and later adapted as a films, TV series, Radio Plays, and Plays. The book got translated into multiple languages. In 1968, Saraswatichandra Hindi version, a black and white film got released and directed by Govind Saraiya. The lead casts were Nutan and Manish. Sanjay Leela Bansali later adapted it into a TV series in 2014. The lead star casts here were Jennifer Winget and Gautam Rode. 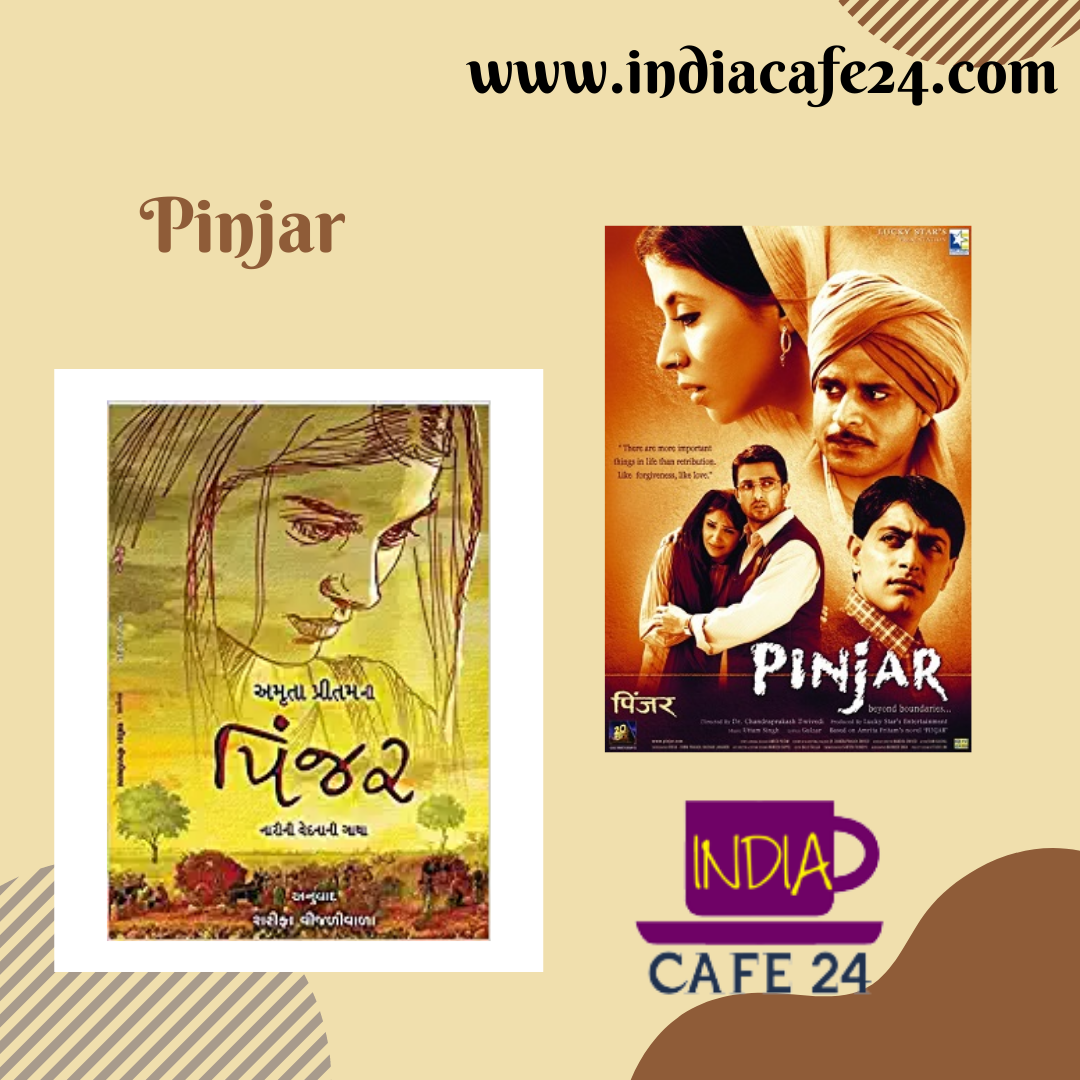 It is a Punjabi novel written by Amrita Pritam. It’s an emotional love story during the period of partition. The book depicted the love story with a mix of Hindu-Muslim violence. While reading the book, you will experience during that time how women used to get kidnapped, sexually assaulted, and forced into marriage. The central character of the story a woman who got married forcefully. She found her in a whole new world after the partition. The story got adapted into a period-drama film by director Chandraprakash Dwivedi 2003. It witnessed massive success, and the lead star cast was Urmila Matondkar, Manoj Bajpayee, and Sanjay Suri. The film was screened both in Hindi and Punjabi language.

Stay tuned will share many more books that got adapted as Indian films.

Previous: Baahir By Monisha K Gumber– A Moving Tale Of A Woman’s Desperation And Hope
Next: The Different Bride By Charu Singh – A Colorful Journey Of Romance And Emotions