5 Indian Comic Characters Which Entertains and Give Quality Lessons

5 Indian Comic Characters Which Entertains and Give Quality Lessons 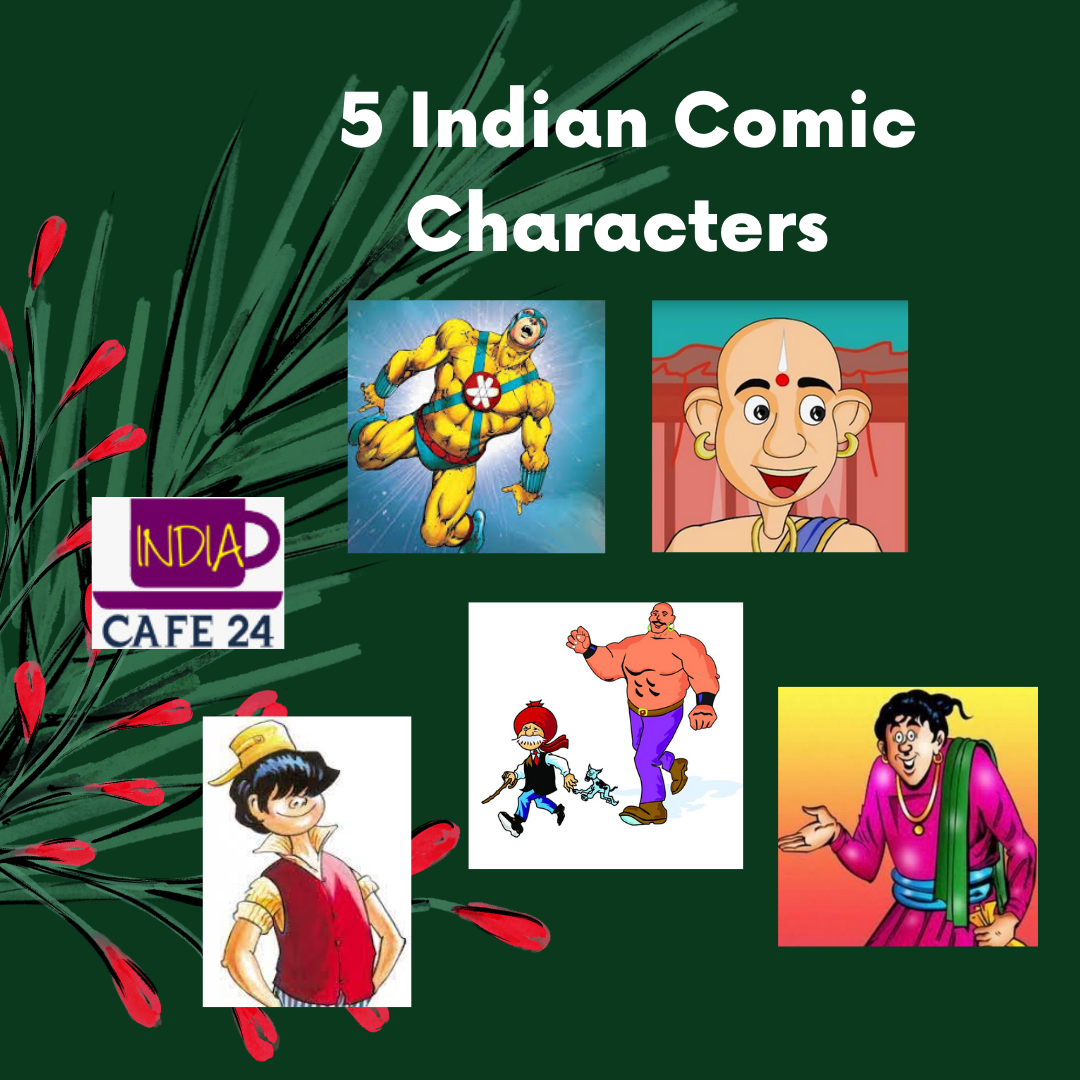 The world of Comics, I bet we all love. We all grew up reading comic books. Comics are not only creative with visual displays but informative too.

In India, the world of comics is very colorful, and we love them blindly. A few of them are popular regionally, and few managed to make their place across India. Chacha Choudhary is the most popular comic character among the kids, and Sabu is always showing his loyalty to Chacha.

This iconic comic character was created by Pran Kumar Sharma and debuted in 1971. Chacha Choudury books are available in different regional languages. Chacha is a character with a mind that works faster than computers.

This amazing character taught us that a strong mind is stronger than a well-built body. 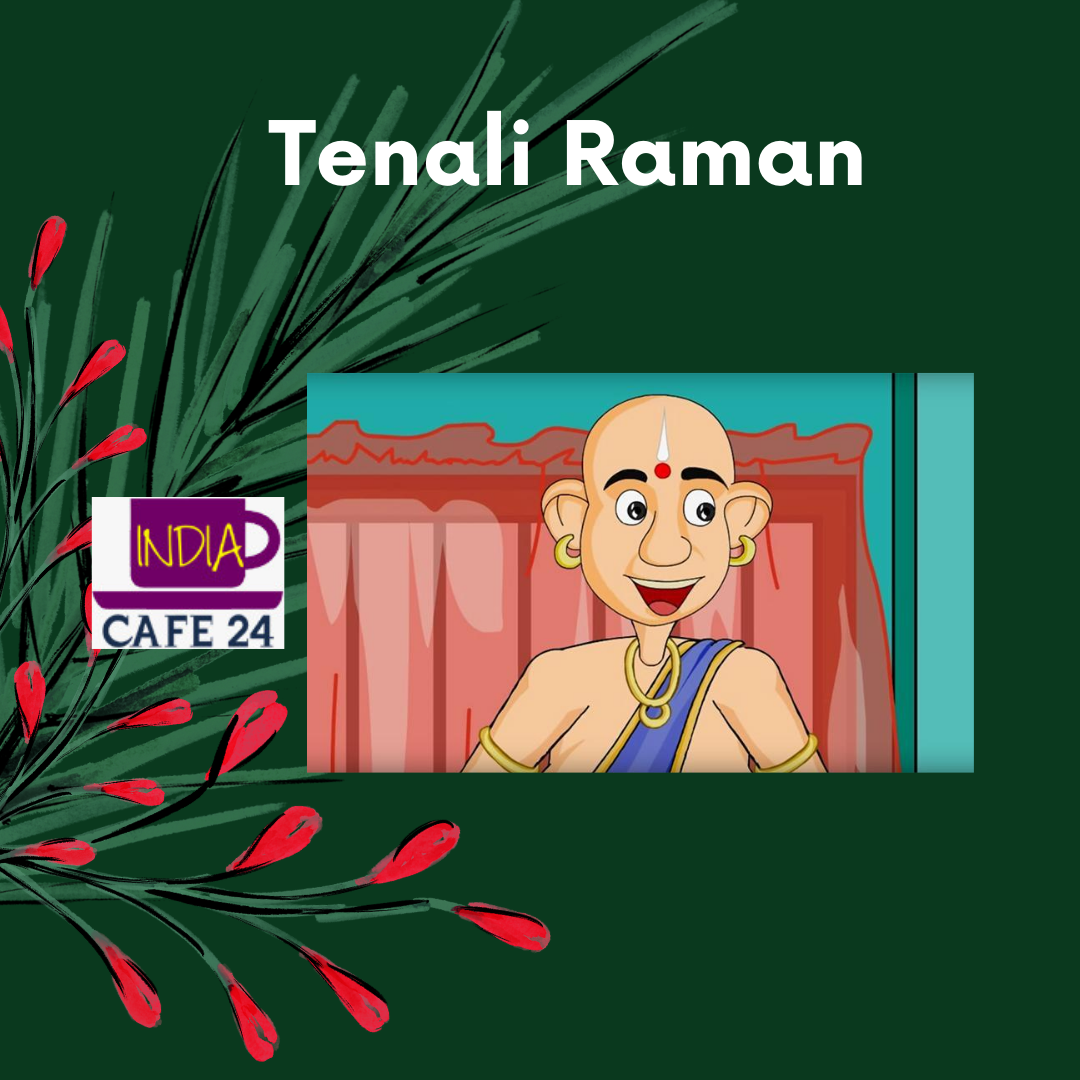 He is the character who hails from the Vijaynagara Empire in the 16th century CE. He is famous among the kids because of his cleverness, wisdom, and his extraordinary sense of humor.

He has a solution to every problem of the Krishnadevarayas kingdom. Raman of Tenali is a graphics novel. It got published by Amar Chitra Katha. 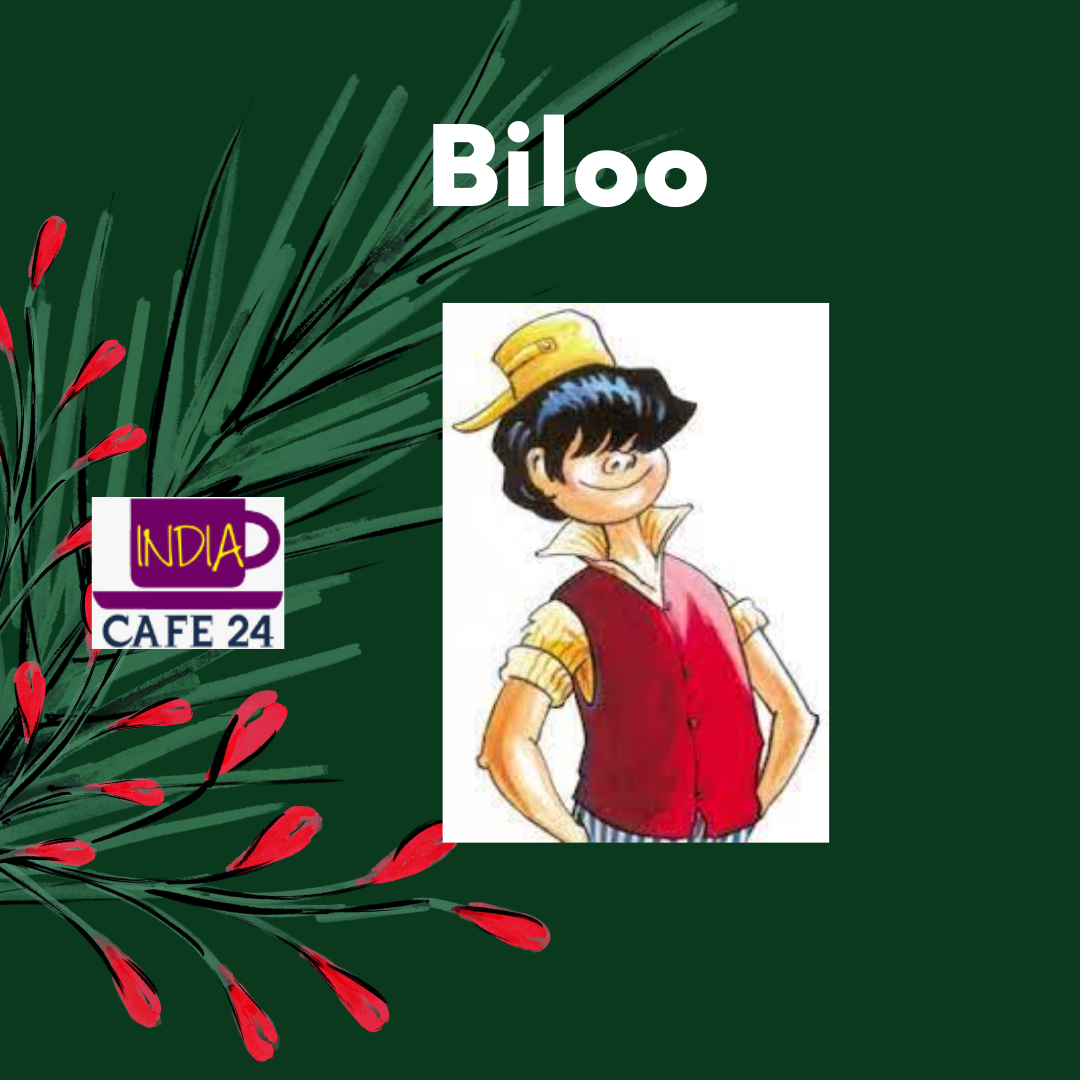 Biloo is an iconic character created in 1973 by Diamond books. He is a teenager like Archie, who belongs to Archie Comics series. He is associated with another comic character, who dislikes Billo, like Colonel Three-Not-Three. He is a joyful character who likes to play cricket and is liked by the girls. 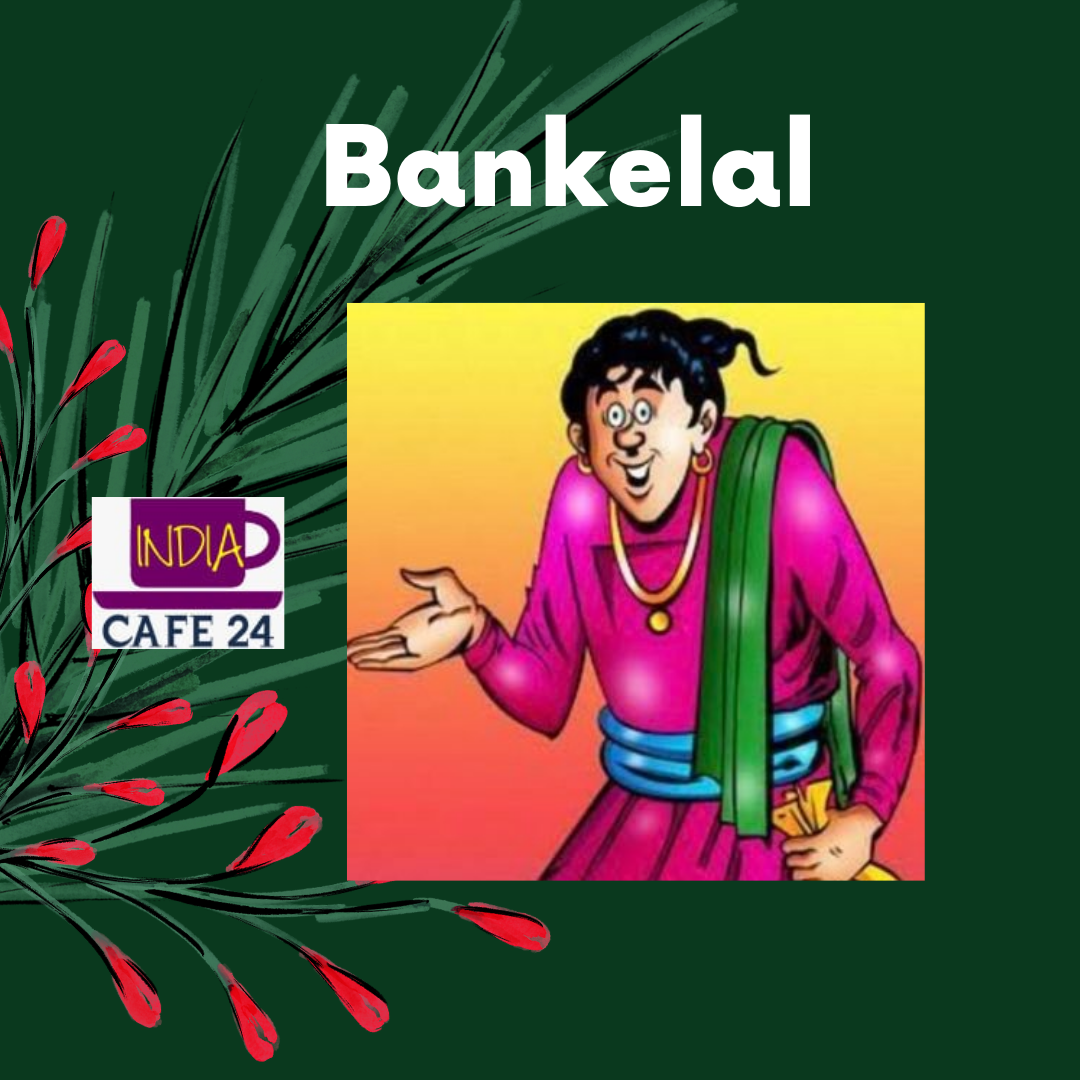 He is one of the most popular and fun-loving Indian comic book characters in Raj Comics production. His first book series was Bankelal ka Kamaal. It’s all about gods and demons that come from a different world.

His target was to get rid of the king. Bankelal remains ready with evil plans, and that never fails. The tussles which readers used to see between king and Bankelal entertain them. The level of mischievous activities and funny twists you will experience in the series will turn the character close to the kids’ hearts. 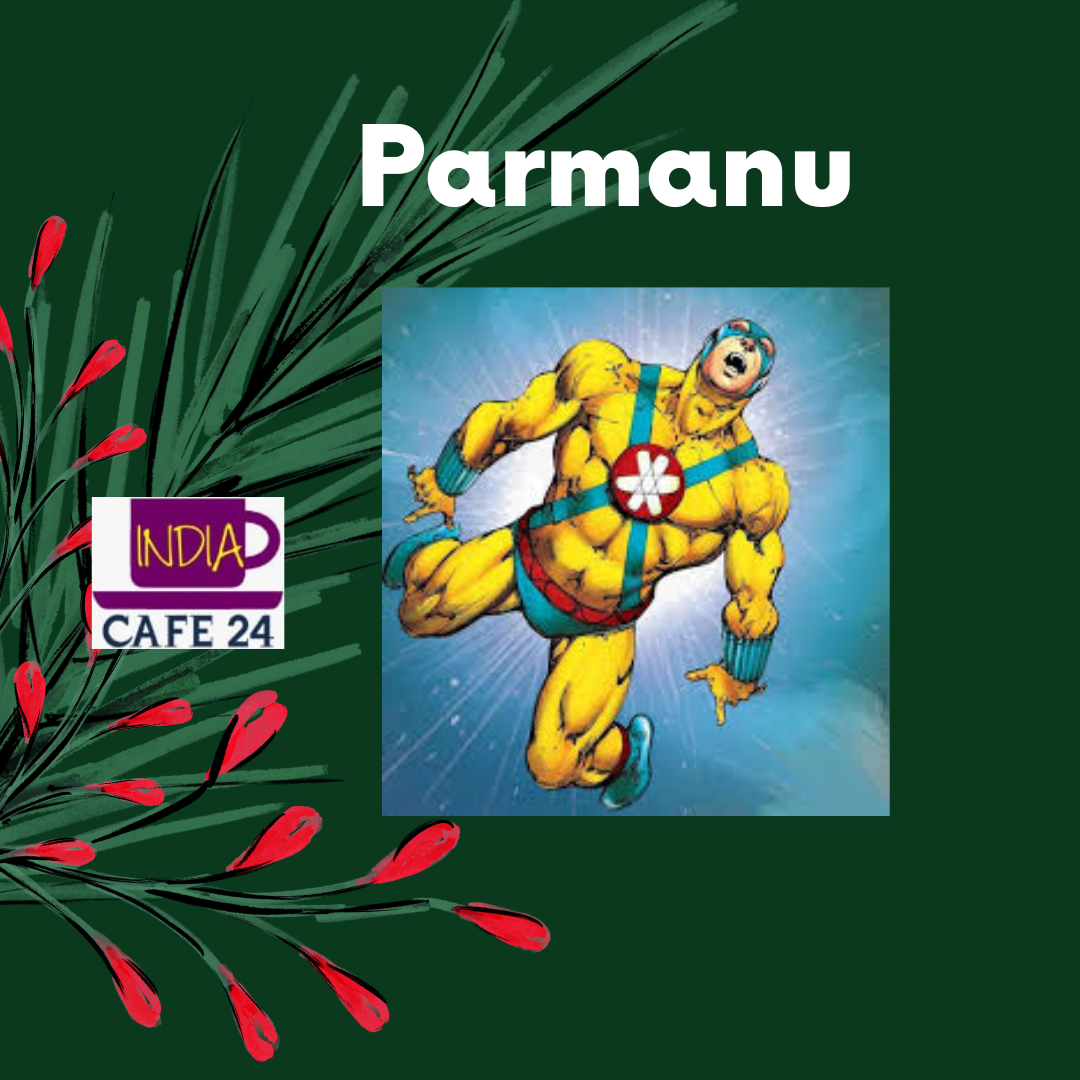 Parmanu is another superhero kids like because he wears a suit that saves him from all attacks and launches atomic bolts. He possesses a robot called probot that helps and assists him. Raj Comics is the creator of Parmanu.

Well, many other Indian comic characters managed to make a place in our hearts. Kids should be encouraged to connect with the above comic characters for some good lessons to learn with fun.

Previous: Christmas – A Festival To Celebrate More Than The Birth Of Lord Jesus Christ
Next: Baahir By Monisha K Gumber– A Moving Tale Of A Woman’s Desperation And Hope