Krishna- Sneak Peak on the lesser-known facts about Gopala!

Krishna- Sneak Peak on the lesser-known facts about Gopala! 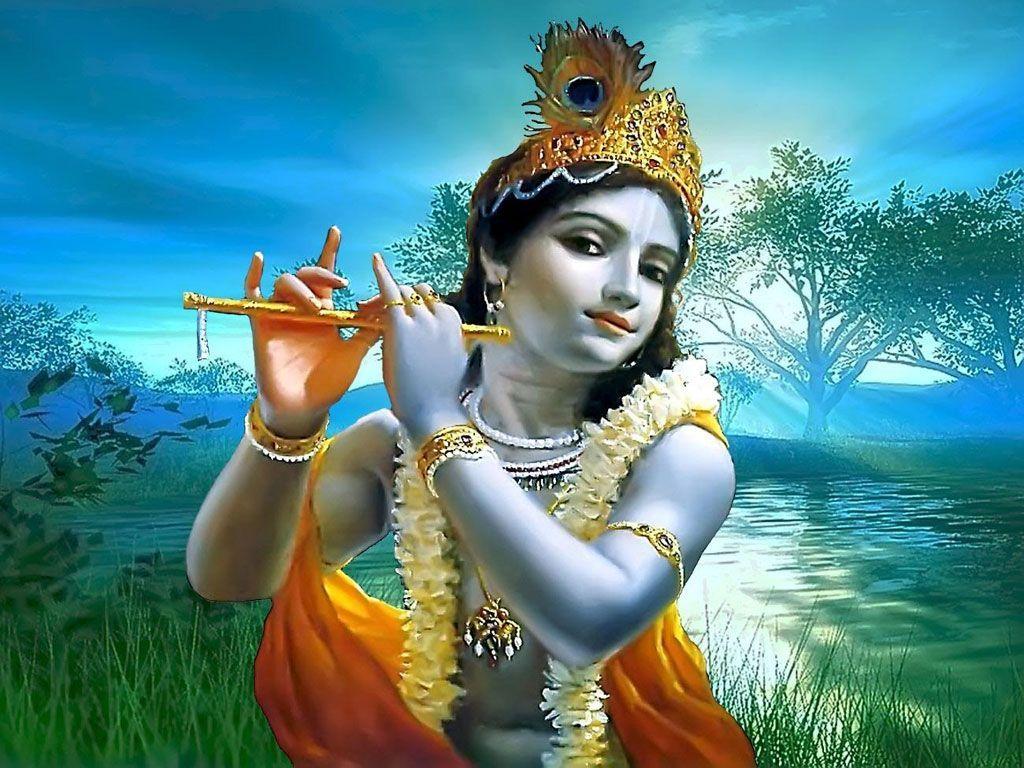 Janmasthami is one of the most auspicious celebrations among the Hindus in India. Every year, Hindu people celebrate the day as the birthday of Lord Krishna. This day falls in August every year, and people across India celebrate this day full of enthusiasm and excitement.

Lord Krishna is the 8th Avatar of Lord Vishnu, and Hindus consider him as the complete supreme God. Indians celebrate the birthday of Lord Krishna as Gokulasthami. On that day, the devotees keep fasting, and the next day is celebrated as Dahi Handi.

In 2021, 30th August is that auspicious day when the entire India will celebrate the rituals of Janmasthami. Well, many of us are unaware of facts related to Lord Krishna. So scroll down to check those lesser-known facts.

The existence of Radha is controversial

It is surprising that as per the Mahabharata, Vedas, Upanishad, and Shrimad Bhagwat Gita, there is no citation of Radha’s name. However, we can find the name of Radha in the works of poets Jayadeva and Acharya Nimbark. There is a probability that the introduction of the character of Radha happened to make Lord Krishna more relatable and acceptable among the Hindus.

Due to the Kurukshetra war, Gandhari lost her 100 sons. Lord Krishna reached out to her to show his condolences; Gandhari cursed him that his Yadu dynasty would perish in just 36 years.

Lord Krishna and his 108 names

There is a strong belief that the number 108 is very sacred in Hinduism, and Lord Krishna has got 108 names like Lord Shiva. Some of Lord Krishna’s popular names are Govind, Shyam. Gopal, Kishan, Madan Mohan, Manohar, Nandalal, Devakinandan and many more.

The reason for the death of Ekalavya was Lord Krishna.

Ekalavya, the disciple of Drona, cuts off his finger and offers it to Drona as Gurudakshina. In the battle, Lord Krishna killed Ekalavya. It happened so that he cannot bring any obstacle in establishing Dharma.

Lord Krishna is often called Shyam, Ghanashyam due to his dark complexion. But, in general, we can see the picture of Lord Krishna in blue. There is a belief that the blue color is to show his swarthy skin color. Moreover, the name Krishna also means dark. Our lunar calendar gets divided into two halves. The first half is Krishna Paksha, which denotes the fading of the moon. The other half is Shukla Paksha that reveals the waxing of the moon.

Preparations to celebrate this day are done in a very lavish way. Lord Krishna or Gopala is one of the most loved Gods of the Hindu Religion.

Previous: Review of Bella Vita Organic Growth Protein Shampoo For Hair Volume
Next: The Blazing Moon: Journey To Hell By Ekta Sinha – An Exciting Cocktail Of Love, Horror, And Thrill