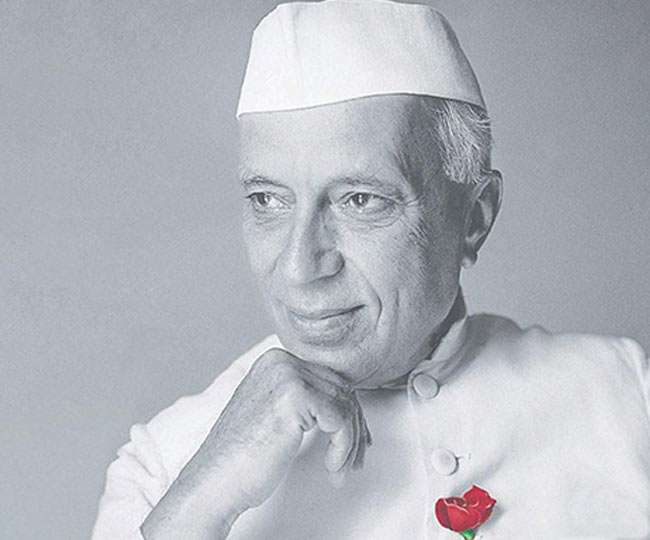 Do you know that personality who contributed massively and played the central role in the negotiations during Indian Independence? Yes, we are talking about India’s first Prime Minister Pandit Jawaharlal Nehru.

14th November is celebrated as the birth anniversary of Pandit Jawaharlal Nehru. He was also known as ‘Chacha Nehru’ and was quite popular among children. He was fond of kids and loved them as well. On his birthday we celebrate Children’s Day in India.

A short intro on his life:

Jawaharlal Nehru was born on 14 November 1889 in one of the rich families of Allahabad. So, he did not face any difficulties in his childhood. He was very close to Mahatma Gandhi, and both of them have worked together for freedom.

He was the person who got respect from the entire world. After the Independence of India, he was the first Prime Minister of India and held this position for 17 years and served the country till his last breath. At the time of British Rule, he went to jail many times because of independence movements.

He remained the leader of the Indian Congress, and applied sensible communist reforms, and shaped India towards a policy of Industrialization.

What Jawaharlal Nehru said about the children?

Once he said that “the children of today will make the India of tomorrow. The way we bring them up will determine the future of the country.”

Some of the facts about the Legend that everyone should know:

Previous: Chhath Puja – An Important Festival To Seek Blessings of Sun God
Next: A Book Review Of THE ASSASSINATIONS: A Novel of 1984 By Vikram Kapur