Indiacafe24.com > Health > Golden Blood: Get To Know About This Rarest Blood Type

Golden Blood: Get To Know About This Rarest Blood Type

Golden Blood: Get to know about this rarest blood type 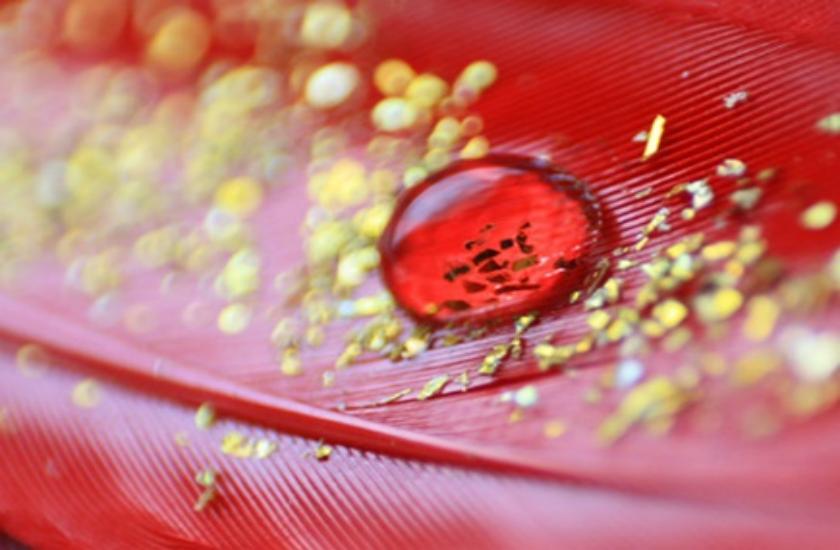 Golden blood, the name itself, sounds rare and hence many are hardly aware of this type of blood. The Golden blood came into the limelight for the first time in the year 1961, and it is named Rh null. This name is due to the absence of RBC or red blood cells. People with golden blood are rare in the world. As per research, the number of people with this blood group is less than 50.

The reasons for having Golden Blood type?

As per doctors, life remains in danger for people who belong to this blood group. Hence, it is necessary to get details about the facts as to why some people have golden blood. The primary cause is a genetic mutation or extemporaneous change in the gene. It generally happens among those having mutation in the RHAG gene. This mutation is often associated with the disease that is called hereditary stomatocytosis.

Who can have the Golden Blood type?

Can you donate Golden blood?

Well, the good part is that Golden blood natives can donate blood. An individual with Rh null blood is often considered the universal donor. People with rare blood types falling in the Rh systems can accept Golden blood. It’s a rare blood type and so its availability is difficult.

Previous: Santa Claus Unknown Facts You Must Know
Next: 8 Books Worth Reading To Know About Santa