Are you excited to celebrate Christmas? Who comes on Christmas? Any guesses, yes, you are right, and it’s Santa Clause who comes with many gifts. You all know about Santa, but today we will share some unknown facts about Santa Claus. 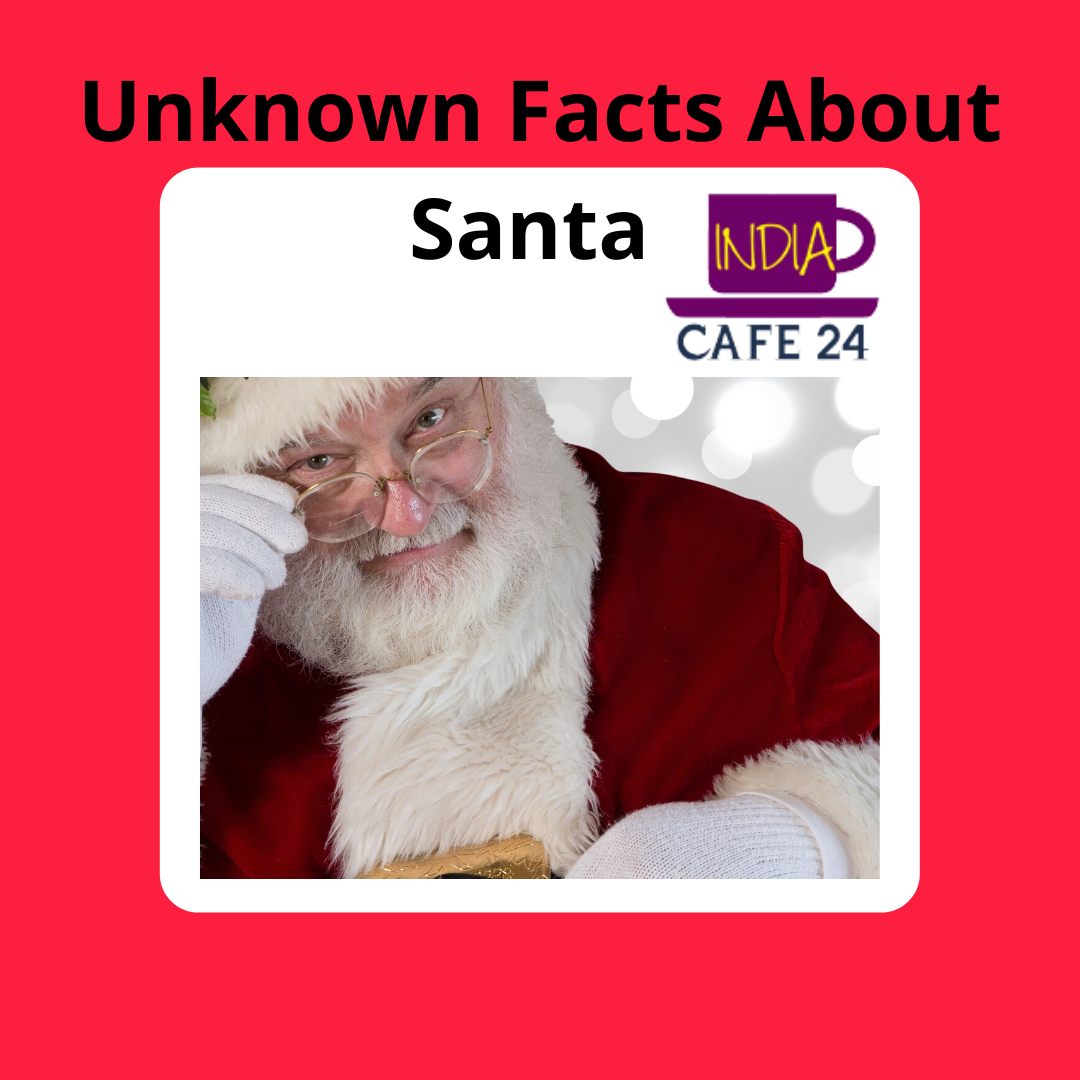 Previous: Be A Smart Chocolate Lover- Switch To Dark Chocolate
Next: Golden Blood: Get To Know About This Rarest Blood Type