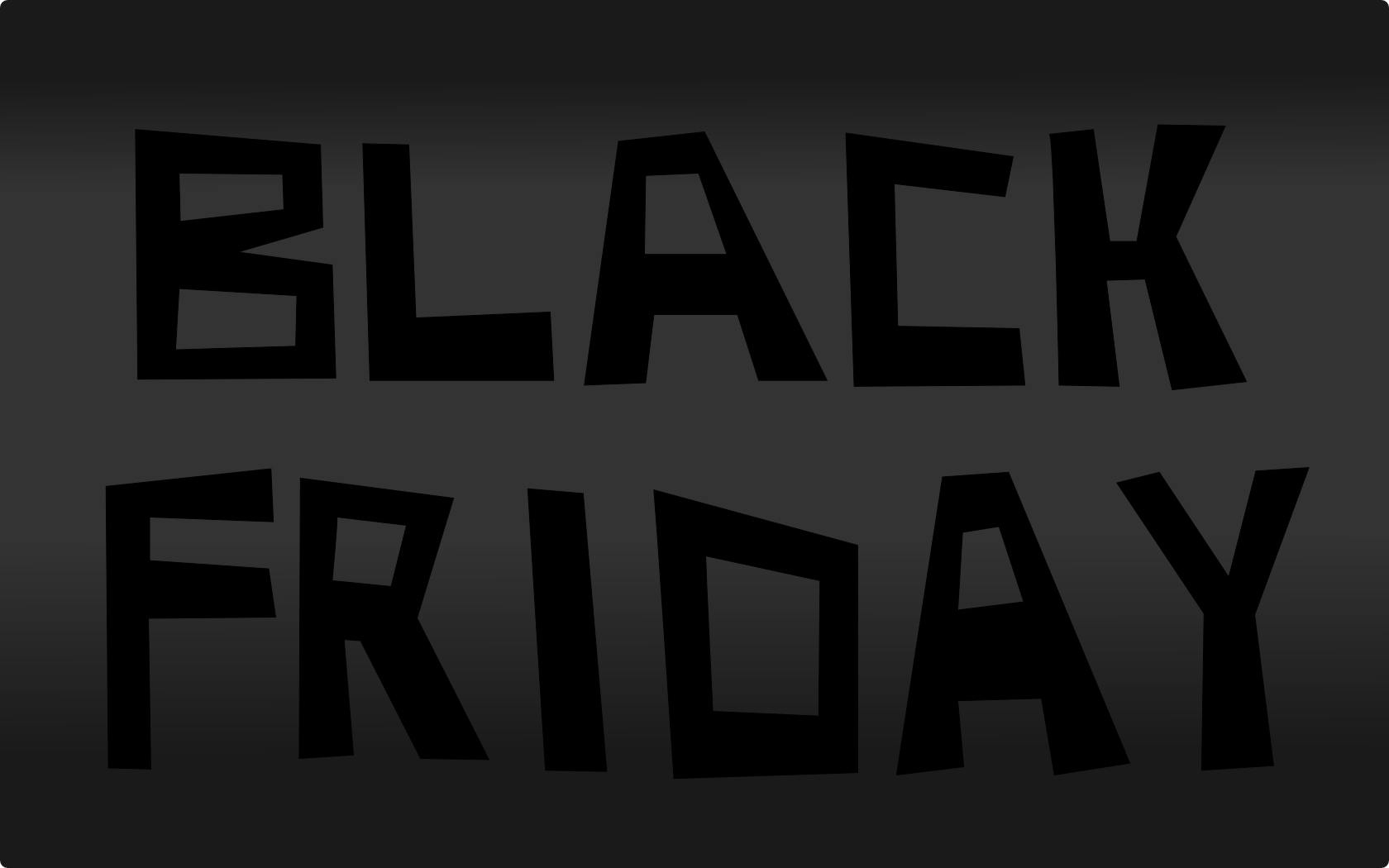 Traditionally, it marks the beginning of shopping for the celebration of Christmas. The day is called Black Friday. On that day, many stores offer a high discount on the products displayed in the store.

What is Black Friday?

Black Friday, we celebrate as the busiest shopping day of the year in the United States since 2005. The Black Day turned out to be a shopping day for the people of America for multiple reasons.

It is the sign of the unofficial starting of the Christmas shopping season, and throughout the holiday weekend, 174 million American people shop online or through visiting stores. Before you go shopping this year you need to know about this special day.

Some of the precision related to Black Friday:

We made an effort to share some lesser-known facts and the history of Black Friday. It will help you to understand the origin of the day.

Previous: Confused Bastards By Manav Vigg – A Book Review
Next: Book Review Of The Great Indian Anthology- A Bouquet Full Of Colorful Poems