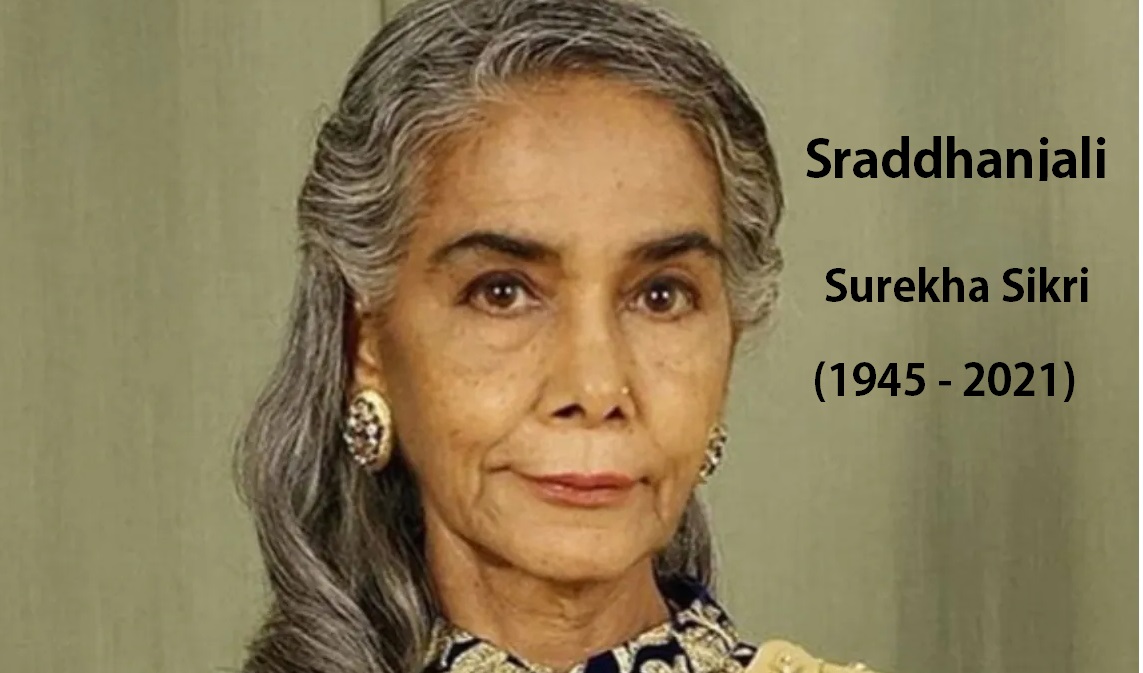 Three-time National Award Winner, veteran actress Surekha Sikri our Amma Ji, is no more with us. She breathed her last following a cardiac arrest early morning on July 16, 2021. She was 76.

The news got confirmed by a reliable source, and it also got confirmed that she was suffering from a major illness since her second brain stroke.

Born in 1945, the veteran actor started her career with Hindi theater and that too with political drama “ Kissa Kursi Ka.” She debuted in the Bollywood industry in the year 1978. Surekha Ji acted in numerous movies in Hindi and Malayam as a supporting actress. She remained a known name in the Indian TeleSoap industry. 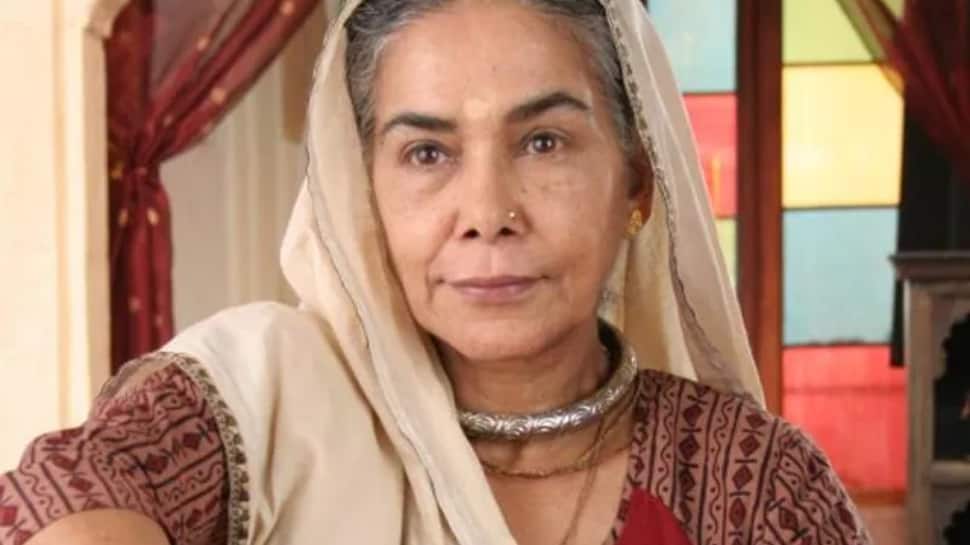 She worked with NSD Repertory Company for a long time before she shifted to Mumbai. The industry will remember her excellent roleplay in arthouse films, directed by Shyam Benegal during the 80s and 90s. Her talent got recognition due to her brilliant acting in the movies like Mammo, Sardari Begum, Zubeidaa, and there are many more. 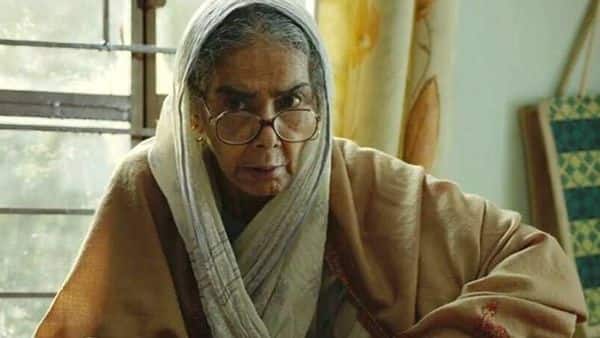 Her role in the TV soaps, Balika Vadhu and Badhai Ho, will always be remembered by her fan followers.  We can still visualize Surekha Ji as Kalyani Devi in Balika Badhu, and the serial remained lively and tasted success because of her excellent character play. She was honored with the National Film Award for Best Supporting Actress three times in 1988, 1995, and 2018 for her roles in the movies like Tamas, Mammo, and Badhaai Ho.

She left behind her son Rahul Sikri as family. The sudden demise of Surekha Sikri is a massive loss to the Indian Film Industry and created a vacuum that is difficult to fill soon.

Indiacafe24 pays a heartfelt tribute to Surekha Ji. We will remember her always in our prayers. Rest In peace Surekha Ji.

Previous: Splinters Of A Broken Mirror By Neelam Saxena Chandra: A Poetic Saga
Next: Faith and the Beloved 1 – A Spine-Chilling Adult Crime Thriller By Kochery C Shibu