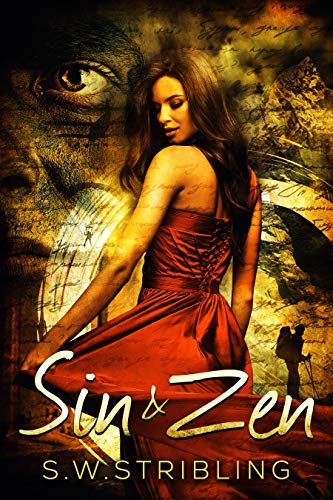 The first time I heard the name of the book Sin and Zen, I thought that it be some kind of self-help book that would be connected to Chinese mythology in some way. However, my perception was proved wrong as upon receiving the book penned by Steven Warren Stribling, I came to know that its story was set in France and was about a former French soldier. I was also surprised to learn that far from being a self-help book, it claimed to be a fast-paced psychological fiction, which really inclined me to start reading it in earnest.

Will Strief is much more than a former soldier, as just at twenty-three years old, he has already experienced the life of a military hero, forced to lead a civilian life after a devastating injury. He had now become a shameless alcoholic and uses his seductive mannerisms to live a delirious sex life that can easily put a common man to the ground. To top it all, he is completely enjoying his suddenly liberating life of a rock-star. However, hidden behind all these crazy and sometimes hilarious activities is Will’s desire to find his sense of purpose. Will, his quest be fulfilled as Strief travels extensively to foreign lands is what remains to be seen?

The book seems more like a dark personal memoir of the author than a work of fiction, a fact which is overshadowed by the powerful storytelling ability of Stribling. Although the book focuses a little too much on sex, it nevertheless makes for an interesting read thanks to its crisp writing and narration. The manner in which it tries to delve into the restless mind of a young adult seeking a better understanding of himself and the world is truly praiseworthy. 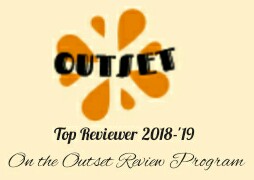