Indiacafe24.com > Festivals > 9 Important Things You Must Know About Halloween

9 Important Things You Must Know About Halloween

9 Important Things You Must Know About Halloween 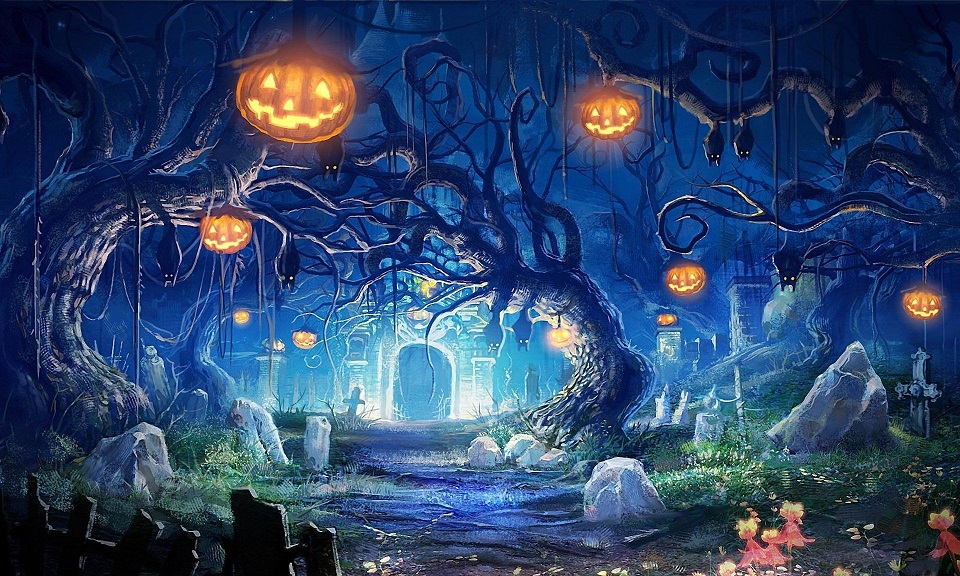 It’s time to celebrate Halloween. The custom initiated with the early Celtic festival of Samhain and celebrated on November 1 according to current agendas.

Halloween is the celebration when people light up bonfires and dress up in a kind of horror costume to rule out ghosts. It is believed that from this day, summer will be the end and the crop harvesting and initiation of winter and nights will be started, and this atmosphere will be responsible for human death.

Celts strongly believe that on this night before the New Year, the edge between the worlds of the alive as well as the dead became blurred. The Pope of the 8th Century, Pope Gregory III, elected November 1, as the day to honour the saints. At present, all Saints Day is united with some of the rituals of Samhain.

We must know a few facts about the Halloween celebration.

Ireland- The origin of the Halloween Concept 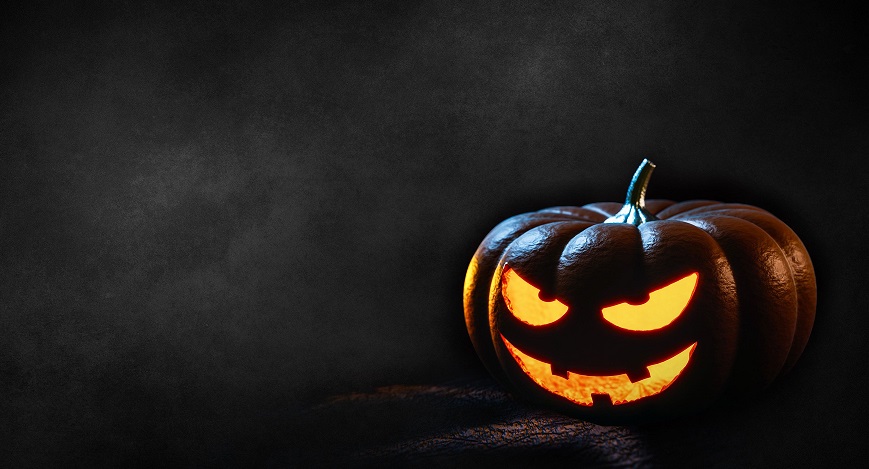 Some belief related to its celebration is that dead spirits came down and moved to their next life, so there should be boundaries between dead and living. Halloween does not originate in America; it arrived in the US in the late 1800s; its meaning has changed American mould into a holiday. They celebrate this day with neighbours and communities by troughing parties, games with festive costumes.

Travelling to the world’s haunted place on Halloween 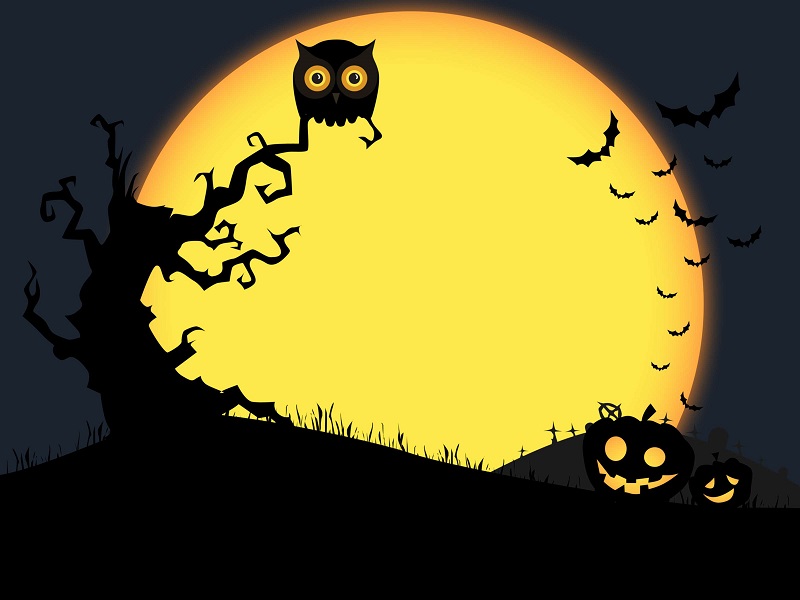 Halloween is right around the corner, and people are looking to celebrate in a scarier way to travel around haunted places like Salem, Massachusetts, in Romania the Dracula sights, etc.

Moreover, a courageous person can go to around 2500 haunted places throughout the world.

Some of us can enjoy it scarily, like wearing scary costumes and watching horror movies.

Halloween is not the day dedicated for the Dead 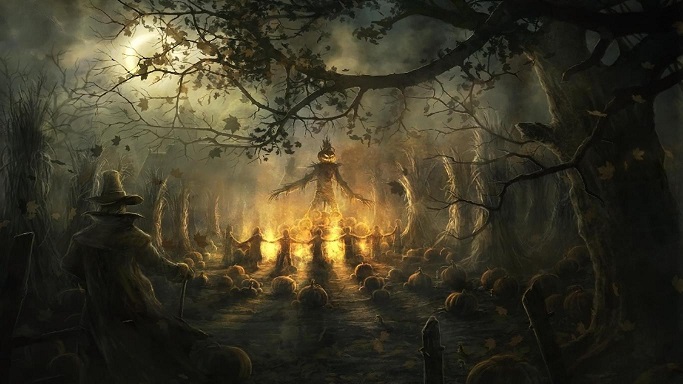 The Mexican peoples celebrate Halloween; differently. It is different from the day which is dedicated for the Dead. People of Mexico and the region of South as well as Central America, and the United States believed that it was the day when they give respect to their ancestors who passed away, inviting them to their homes and wanting to spend time with family once again.

It has changed with time when Catholicism has entered South America, and then it has changed with All Souls Day and All Saints Day. It is the basic reason the regional people get in confusion within these two occasions.

To celebrate it, Time should be Particular 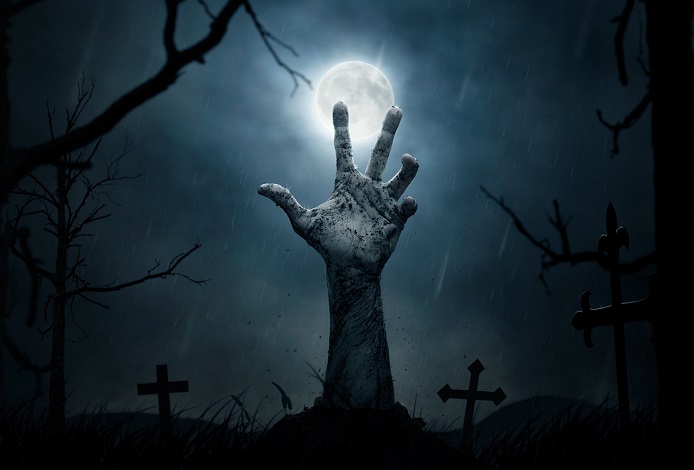 Halloween derived from all Hallows Eve means hallowed evening. In celebration, three days are included starting from October 31 till November 2. It is the right time to think of ancestors, saints and martyrs.

Why Trick or treating a popular Halloween tradition remained on hold at time of World War II?

It is the practice of going door to door and asking for money and food, but this tradition was banned during the Second World War for sugar rationing. Well, later Irish and Scottish communities reclaimed trick-or-treating as a Halloween tradition.

According to the national retail federation, Americans spend $2 Billion on canyon the occasion of Halloween. 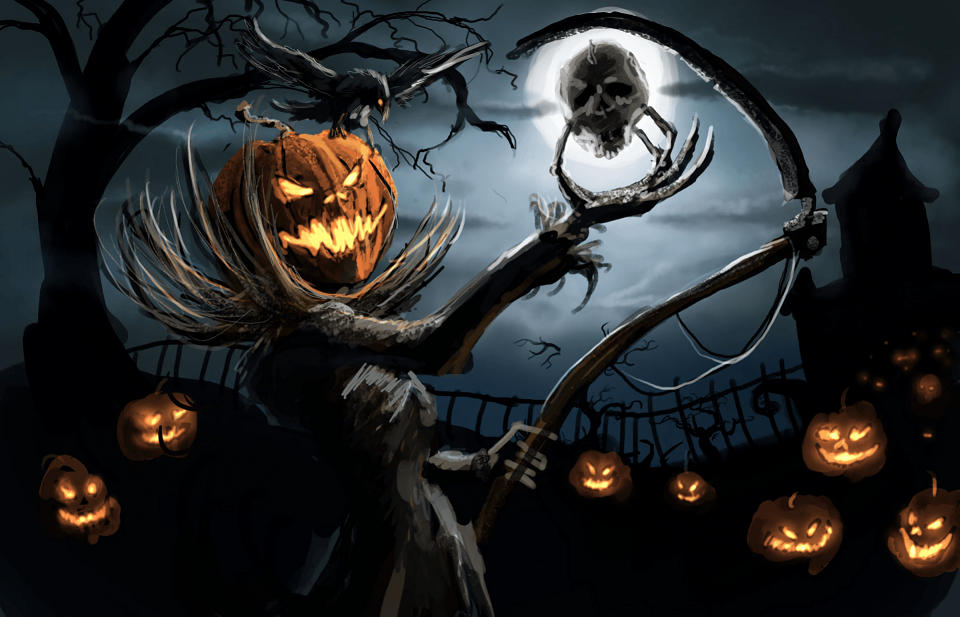 Traditionally, children’s goes door to door and sing hymns. They ask for donations to contribute to a special mass. This act was in practice by the people of Philippines Pampanga province. But now Filipino kids have adopted trick-or-treat custom and go with costumes and ask for sweets.

People put on masks to ensure Ghosts fail to identify them 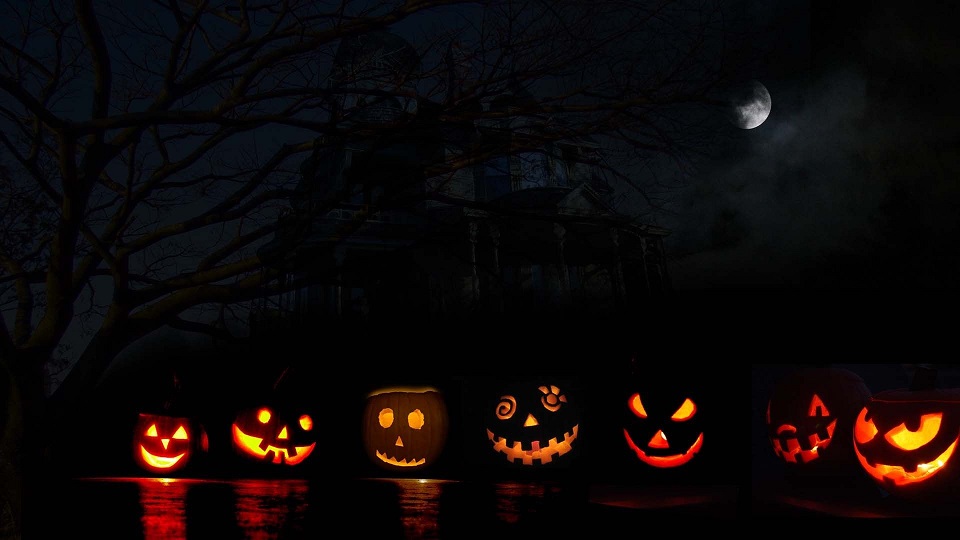 Halloween is a special occasion for costume designers and make-up artists. It is the day that

Allows them to discover another character inside you, and you can live with this alternative character for one night and explore it.

Princess, animal, superhero costumes for kids and pumpkin & hot dog with devil and cat tied is the third option you can pick.

Halloween celebration in the land of Hong Kong 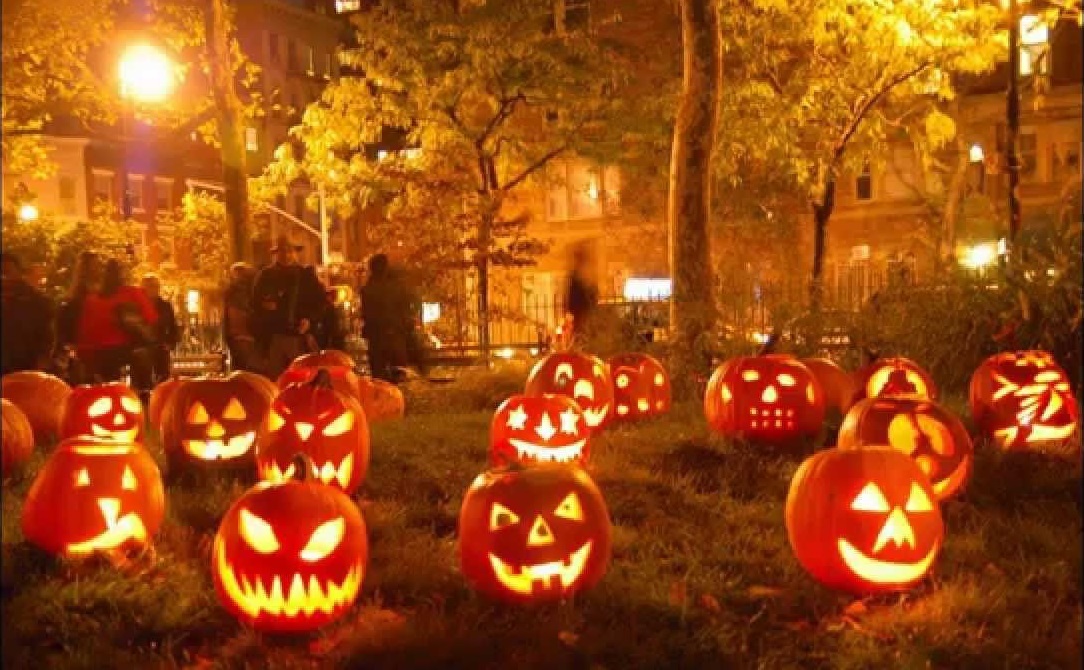 The city narrates many folklore stories that include ghosts and also demons. Well, that is what turns Hong Kong into a perfect place to celebrate Halloween. Spooky style decorations and Halloween themed activities turn out to be the key attraction of the city in Halloween month. 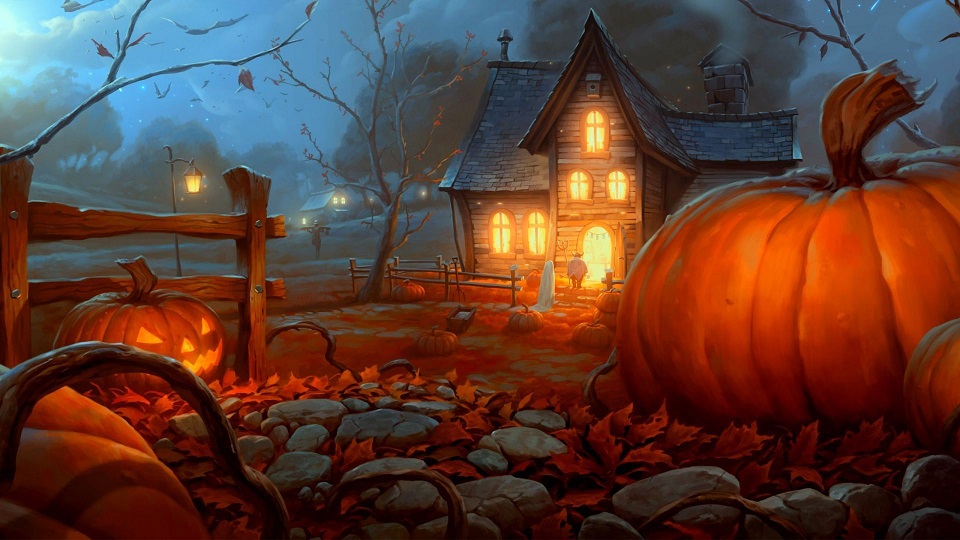 The use of carved pumpkins on Halloween days remained a tradition of old school, which first started in Ireland, England and Scotland. People carved scary faces on vegetables and introduce a burning candle inside. It was done to scare the wandering evil spirits. The first Jack O’ lanterns made by hollowing out turnips, gourds, potatoes, beets, and later pumpkin came into the limelight.

The younger generation enjoys it by wearing costumes, doing Halloween make-ups and eating amazing food. Halloween is now making its presence felt in different parts of the world.

There are various other interesting facts about Halloween celebration facts of which many are unaware. We picked a few of them to share with you, through this post.

Previous: La Nina – Experience the coolest winter in January and February 2022 In India
Next: Dhanteras- What Is The Significance In Our Lives?