Indiacafe24.com > Entertainment > Bollynews > Irfan Khan, The Actor Par Excellence, Breathes His Last In Mumbai At The Age Of 54

Irfan Khan, The Actor Par Excellence, Breathes His Last In Mumbai At The Age Of 54

Irfan Khan, The Actor Par Excellence, Breathes His Last In Mumbai At The Age Of 54

Irfan Khan, the actor who redefined perfection and who was a part of some of the best modern classics of Hindi cinema, breathed his last on 29th Apr 2020. Aged only 54, the sudden and tragic demise of the actor created a void in Bollywood that is difficult to fill. As the news of his death was revealed, Bollywood, along with millions of his fans in India and abroad, was left shocked and grieving. Known for his positive attitude, and his beautiful smile, many people feel that the actor has left us too soon.

Irfan Khan made his Bollywood debut in Mira Nair’s Salam Bombay and even though his role in the movie was cut short, his talent definitely shone through. He again worked with Nair in The Namesakes and then went on to work in over 80 in both Bollywood and Hollywood. Irfan lacked the looks of a traditional Bollywood hero, but this did not prevent him from creating his own niche in the industry. In fact, he was much respected for his choice of roles, and the movies he did often turned out to be quite unique and extraordinary.

Irfan Khan was born on 7th January 1967 in Tonk district of Rajasthan and was named Sahabzada Irfan Ali Khan. While his mother was of royal lineage, his father was a self-made man. Irfan struggled for 10 years playing various roles in TV serials before he got his first break on Silver screen. He was one of the few actors who ventured into Hollywood and left and earned considerable success and global recognition. He played pivotal roles in globally acclaimed movies such as Slumdog Millionaire, Life Of Pi, and more recently The Jurrasic World. 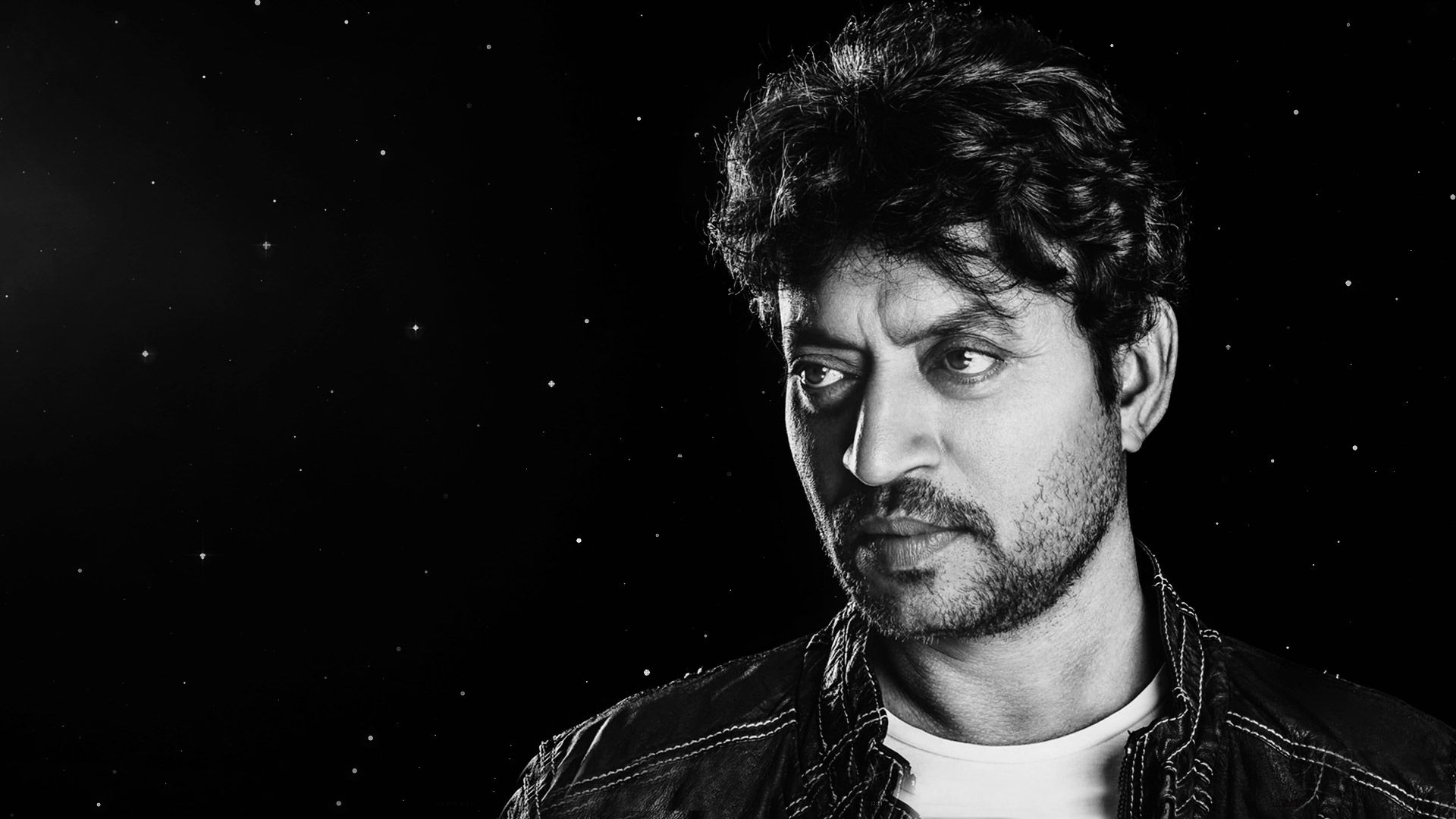 Unfortunately, Irfan was diagnosed with a neuroendocrine tumor in March 2018, which bought his acting career to a sudden stop. Although the actor had been undergoing treatment for the same in New York for the past two years, he had recently returned to India. He had suffered a personal tragedy only days before when his mother Saeeda Begum died in Jaipur and whose last rights he had attended through video conferencing due to the ongoing lockdown. Irfan was admitted to the ICU at Kokilaben hospital in Mumbai on Tuesday night after his condition deteriorated due to complications of a colon infection. Now, with the death of Irfan, the family has suffered a double-blow, which has left them shattered.

The actor was surrounded by his loved ones including his wife Sutapa Sikdar and his two children Babil and Ayan. The news of his death was shared by his friend and film director Sujit Sarkar on Twitter on Wednesday morning. Since then messages of grief have been pouring in from the entire film industry and Hollywood as well as the millions of fans, who still refuse to believe the cruel fact that their beloved actor is no more. All of us here at IndiaCafe24 pray for his soul to rest in peace and give his family the strength to bear this great loss.