Indiacafe24.com > Entertainment > Bollynews > 1st May 2021- A day when the world said goodbye to Actor Bikramjeet Kanwarpal – A Loss To Indian Cinema 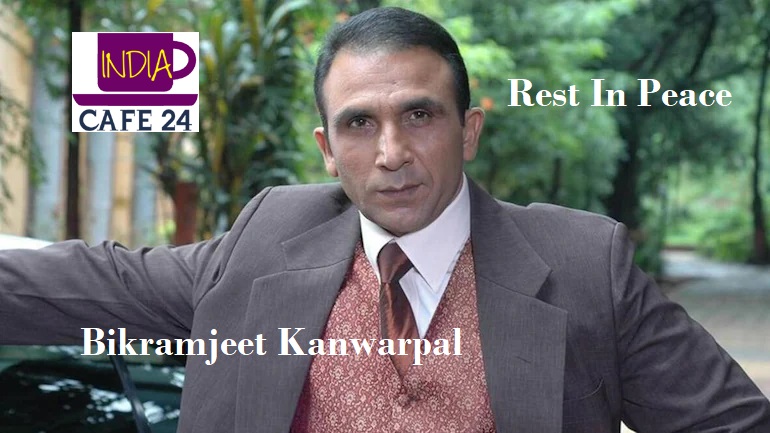 Bikramjeet Kanwarpal remained one of the popular and celebrated Bollywood and TV stars of the industry. He breathed his last on May 1, 2021, after suffering from Covid complications. The 52-year-old actor, last seen displaying his fantastic acting skill in the popular web series Special Ops of Disney Plus Hotstar. After getting tested positive with Covid-19, he got admitted to Seven Hills Hospitals in Mumbai, where he took his last breath. Vikram Bhatt first published the news of Bikramjeet Kanwarpal’s on Social Media.

Before making an entry into the film industry, Bikramjeet was in the Indian Army and served as a Major. He took retirement from the Army in 2002 and debuted in the film industry in the very next year in 2003.

He worked with many top producers and directors in Bollywood and TV soaps. His flawless acting in the movies like Paap, Page 3, Corporate, Karam, Don, Rocket Singh: Salesman of the Year, The Ghazi Attack, and 2-states are only to name a few made him extremely popular among movie lovers.

Besides Bollywood, the television industry also mourned the sudden demise of Bikramjeet Kanwarpal. Famous actor Rohit Roy expressed his grief, saying that the industry lost a positive and ever-smiling person.

Bikramjeet’s co-actor, Rajeev Khandelwal, got shattered by the unexpected death of Major Bikramjeet. He expressed in grief that he lost a superb co-actor with a wonderful personality.

Actor Gulshan Devaiah who acted with him in a play for corporate firm TATA said, that that he got know so many things about movies and casting from him. He recalled that Bikramjeet used to tell him Call me Bizz. Many of his co-actors mourned for the departed soul.

Indiacafe24 offers a heartfelt tribute to this amazing actor. We will remember you again and again for your work and your charming personality. Rest in peace.