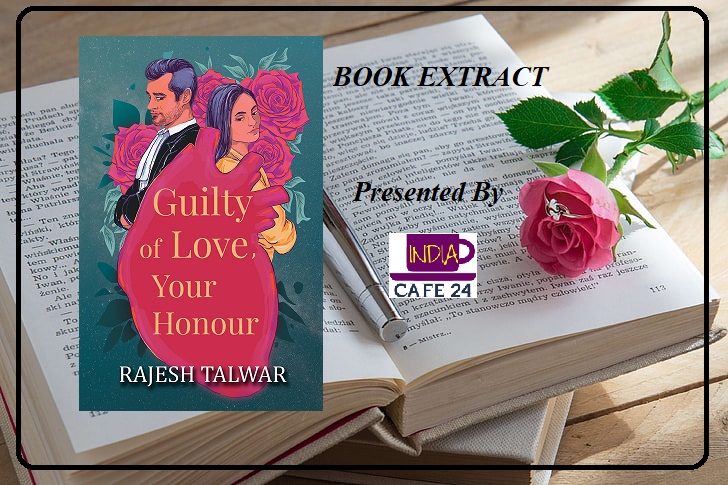 Author of 26 books and legal advisor to the UN (Human Rights), Rajesh Talwar whose The Judiciary on Trial was reviewed by Khushwant Singh and used as the lead story in his column ‘With Malice Towards One and All,’ where he praised it fulsomely and recommended that ‘it deserved to be widely read.’ is back with a new legal thriller Guilty of Love, Your Honour (Bridging Borders) that is a story of deep and passionate love, friendship and court drama. Here’s an extract: 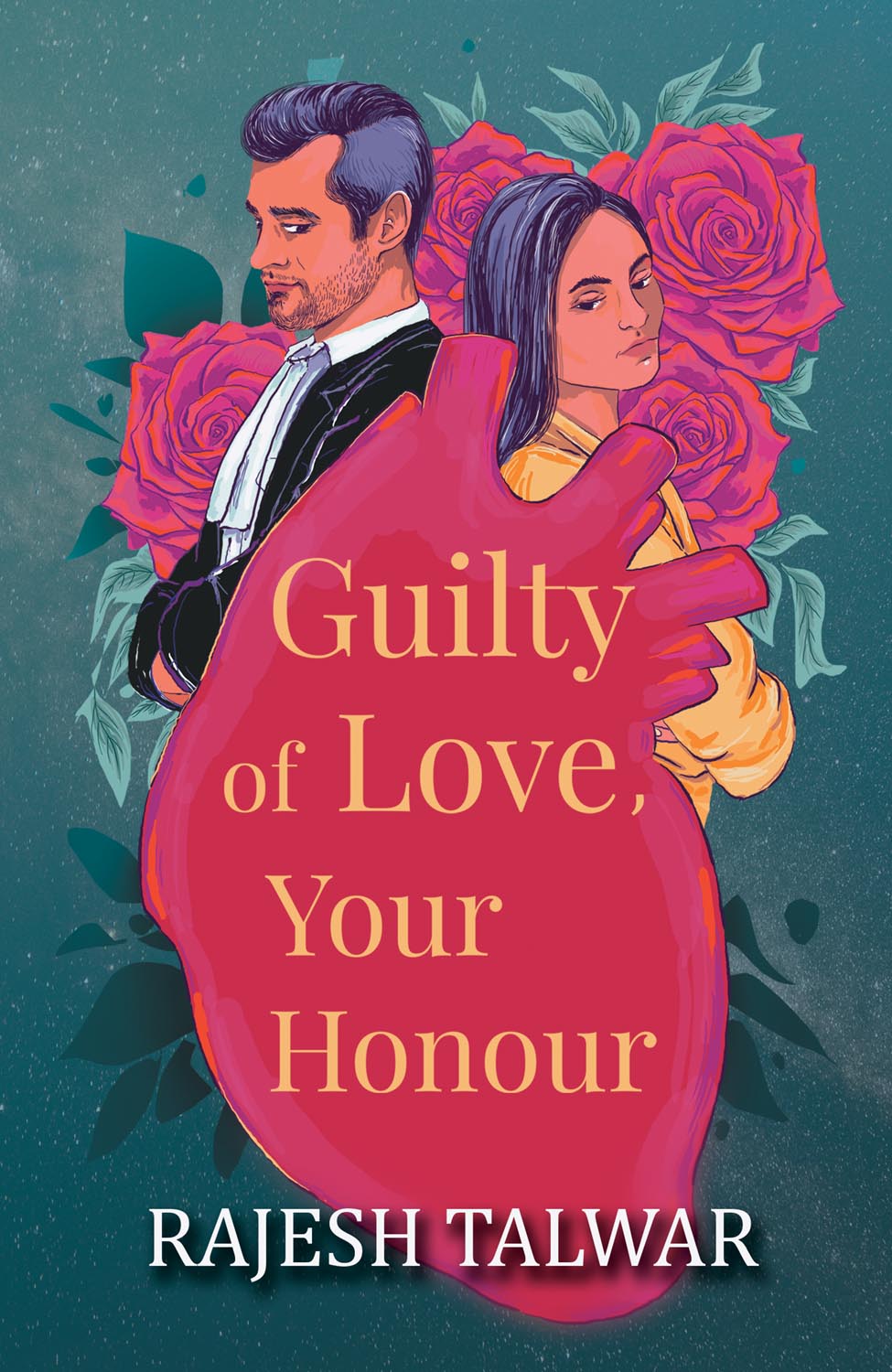 Then one day, the unexpected happened. Perhaps it was not as unexpected for those who understand how the Indian mind works and the solutions it comes up for any sort of problem. One weekend, Jeet walked into Berco’s and soon after the waiter had placed three frothy glasses of beer on the table, he took a deep gulp, sighed in satisfaction, and announced nonchalantly that he was getting married.

‘To whom?’ Kartik and I both shouted.

As the story unveiled itself over the course of a few beers that Sunday afternoon, I thought there was nothing to feel particularly proud about finding a girl through the family network. Clearly his family had got worried about him and marriage was a readymade remedy devised for

‘So,’ Kartik said, ‘your family decided to adopt the time honored solution in such matters…’

‘Which is to get you married to a nice village belle…’

‘And keep your bed warm,’ I finished.

‘Despite all your polished talk, amigo,’ said Kartik, ‘is she not a Haryanvi Jat like yourself?’

‘So she is,’ agreed Jeet. ‘A proud Jat and well-educated.

During our college days, everybody deemed girls from LSR to be classier; perhaps this perception existed because the college was far away from us, its relative inaccessibility and its location in posh South Delhi.

‘So are you engaged?’ I said. ‘And why didn’t you invite us to the ceremony?’ I put on a hurt look.

‘Not engaged yet,’ he responded, ‘but soon. We’ve met a couple of times, you know how families arrange these brief encounters, but then we decided to meet a few more times by ourselves before going ahead with a formal engagement – and of course you guys will be my best men.’

‘There is no best man or best men during an engagement, Jeet,’ I said. ‘More to the point, does she have any hot sisters?

‘Alas!’ he sighed in mock anguish. ‘No sisters-in-law.

But that’s not all,’ he said with a smile. ‘She has a PhD – in English Literature’

I swear I would not have thought of Simran as anyone other than a potential sister-in-law had she been introduced to me properly. India is not like the West where, contrary to their proclaimed capitalistic values, they prefer a Soviet tenyear-plan before they get married. Here, if you live in the metros, you have a girlfriend or two, or even three or four, all within a space of a few years, before getting married. We assumed our friends were serious about the girls they were dating, and there was an assumption that the girl could be your future sister-in-law.

That’s where Jeet slipped up. Had he come up to me with Simran and said, ‘Hey buddy, here’s Simran, your future sister-in-law,’ it would all have been over right then.

Or at least that how I like to think it would have happened.

Previous: The Hour Of Life By Dhrutik Shankar – A Book About Familial Relationships
Next: Author Uday Singh-Someone Intent On Leaving The World A Better Place Than The Way He Found It