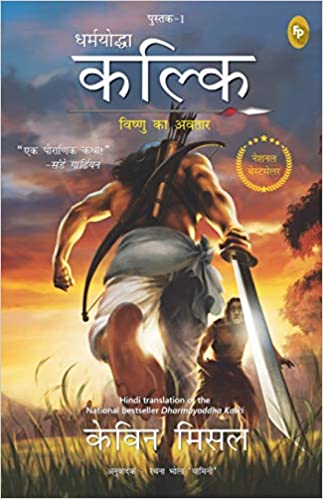 Mythological novels hold a unique attraction for me and having read and reviewed Kevin Missal’s earlier books, I was eager to review this author’s latest offering. The book is written in Hindi, which I feel is the best language to present a mythological tale. Upon receiving the book, the first thing that appealed to me was its front cover, which features the image of an ancient warrior dragging a naked sword and running towards the backdrop. On the very first page of the book, the author has also clarified the fact that this book is a work of fiction and does not recount the events of Kalki Purana in any manner.

Kalki Hari is the good-natured and supernaturally strong son of Vishnuyath and Sumati, living in the quiet village of Shambala. In a parallel storyline, the charismatic and diplomatic leader of the Manavs, Kali, manages to establish a truce and peace between different tribes and Manavs. However, when Kali is gravely injured by a Naga assassin, his sister, Durukti, leads a group of Rakshas to obtain the mystical substance named Somas from Shambala. As Kalki stands up to protect his village from the invaders, his father is kidnaped and eventually killed.  While his brother is tortured and Kalki himself is taken captive and brought before Kali, who is restored to life by the Somas but ends up turning into an insane and dictatorial killer.

Even though the book is based on the age-old concept of good vs evil, the book presents a really good story with various mythological elements thrown in. The author Kevin Missal has made great efforts to build every character and place in a manner that is realistic and relatable. The language and flow of the story, even with its various sub-plots are quite good. It even features a map of Illavarti, the place where the story has been set, making it easier for the readers to relate the various characters and events of the book. Overall I found the book quite interesting and a great addition to my collection.

Special Thanks to Fingerprint! Publishing  for providing a Review copy of  Dharmayoddha Kalki(Hindi): Avatar of Vishnu by By Kevin Missal 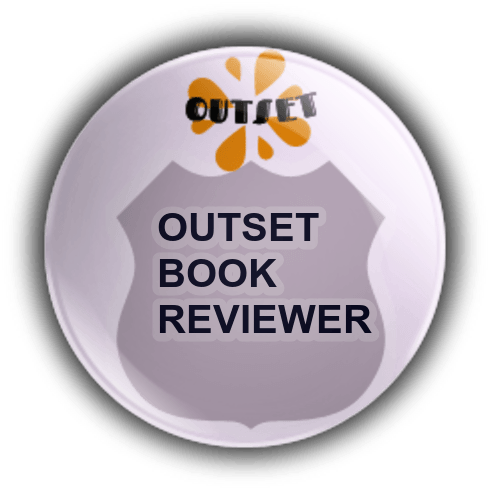