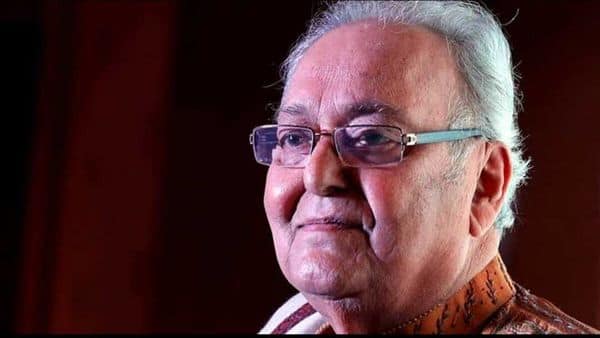 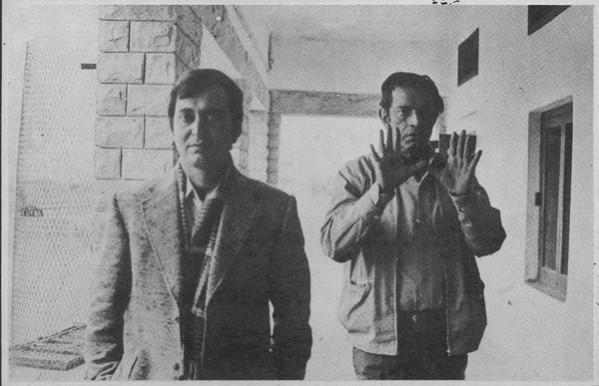 Previous: The Mythological Story Associated With Kali Puja
Next: When Broken Hearts Meet By Arushi Vats- A Story which touched my heart